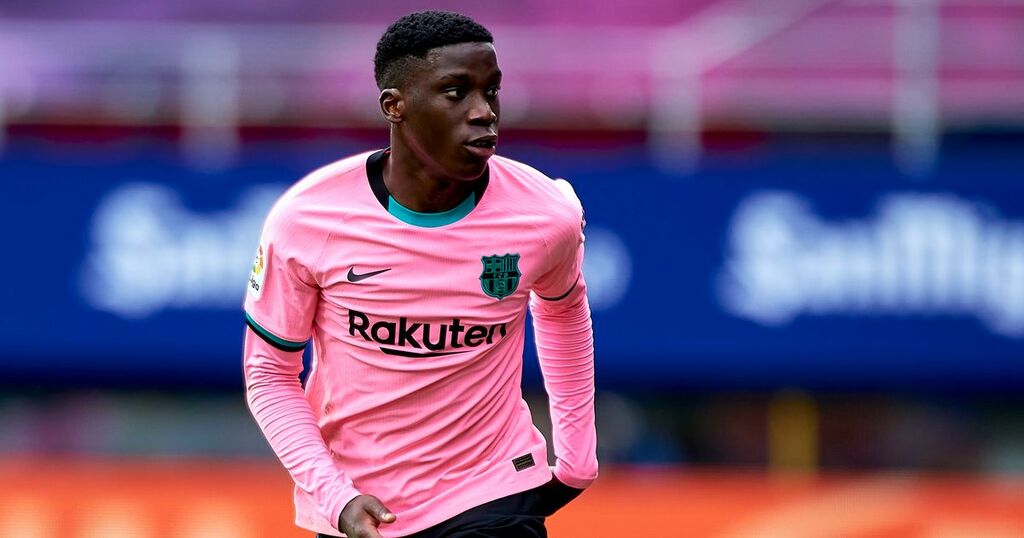 Ilaix Moriba was linked with a transfer to Tottenham this summer, but RB Leipzig managed to confirm a deadline day move for the talented 18-year-old.

The former Barcelona star, who provided four goal contributions in 14 La Liga appearances last season, rejected a new deal at the Nou Camp early in the transfer window before deciding on moving to the Bundesliga.

Moriba had just one-year left on his contract in Catalonia, and with him unlikely to renew his deal, the La Liga giants decided to cash in.

Leipzig’s CEO, Oliver Mintzlaff, has since explained that the club had to pay a fee of €22million to secure Moriba’s arrival ahead of competition from other European sides.

“Well, for one thing, we didn’t want to go to war with FC Barcelona, it’s also a matter of respect,” he told Bild Sport.

“On the other hand, we have seen with other talents that it is often a long way to become a regular for us. So we wanted to start now rather than later.

“And it is true that other clubs, namely top clubs from Europe, were also interested. It was an uphill battle, and it was more about conviction than money.”

And it seems as though Moriba is delighted with the club’s decision, too.

Speaking to Leipzig’s official website, he said: “I’m very happy to be able to join RB Leipzig. It’s a very exciting club, one that has always preferred to play attacking football, which fits perfectly to me.

"I’m confident that Leipzig is the right place for me to take the next step in my career and continue my development, which is what informed my decision."