RB Austin Ekeler among players on first injury report of 2021 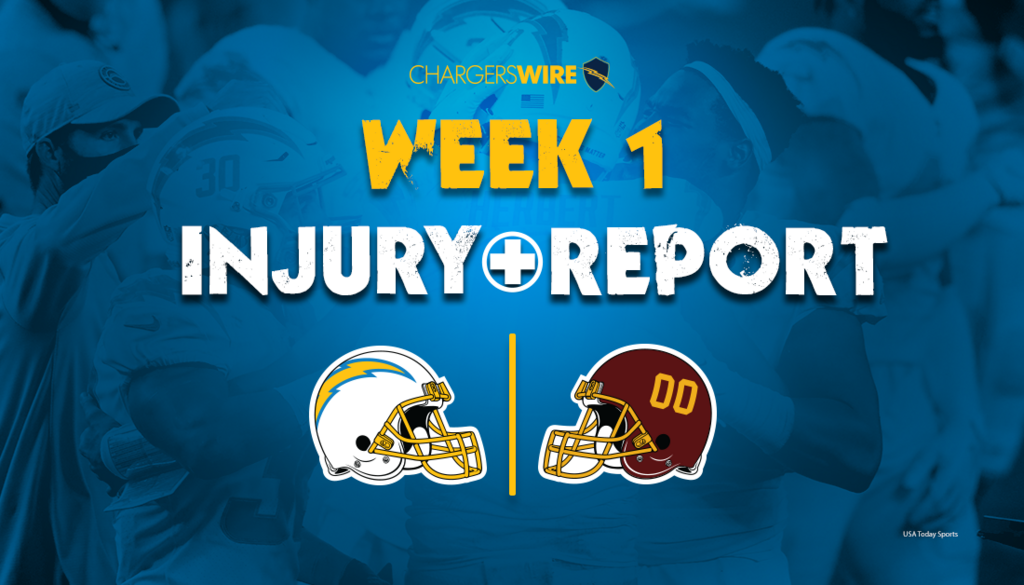 The Chargers had their first practice of the week in preparation for the regular season opener against Football Team. 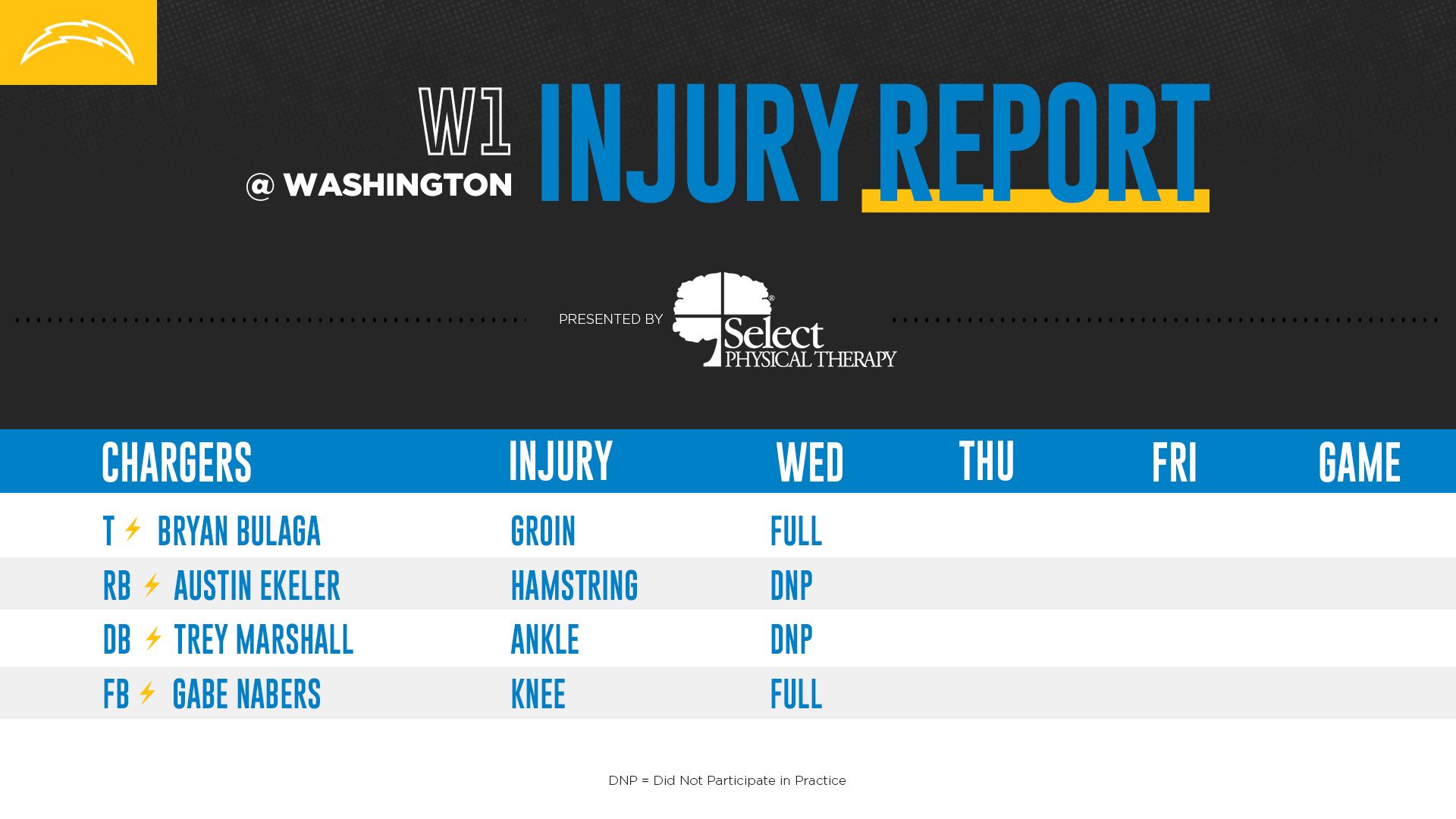 The most notable player who was a non-participant was running back Austin Ekeler. He worked off to the side with trainers during the portion of practice open to reporters, per The Athletic’s Daniel Popper.

The severity of his injury remains to be seen and it could be precautionary for all that we know, but it’s worth noting that Ekeler missed six games last season with a hamstring injury.

The status of Ekeler will be closely monitored the next two days. If whatever reason, he can’t go then the team will turn to Justin Jackson to get the start, while Joshua Kelley and rookie Larry Rountree back him up.

Offensive tackle Bryan Bulaga was a full participant, and head coach Brandon Staley said that he is trending towards playing this weekend.