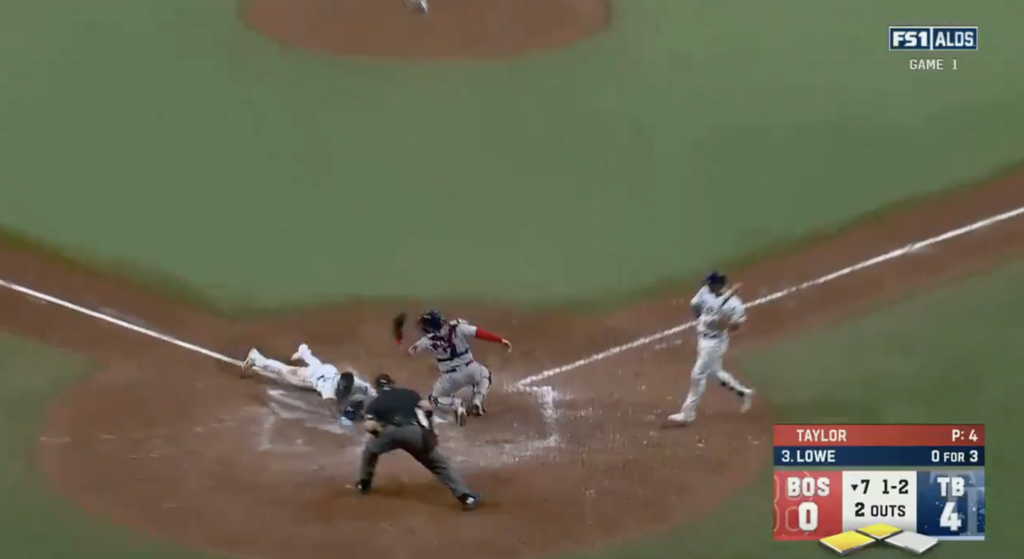 Randy Arozarena, are you kidding me?

There’s a reason straight steals of home are a rarity in the MLB, as it’s an incredibly bold maneuver to pull off with the ball just 60 feet away. But on Thursday, Arozarena pulled off a stunning straight steal of home to help give the Tampa Bay Rays a much-needed insurance run.

In the bottom of the seventh of the first playoff game between the Boston Red Sox and the Rays, Arozarena stole home off of Josh Taylor with two on and two outs. Arozarena was able to catch Boston off guard with the straight steal of home and slid into safety ahead of the tag to put the Rays up 5-0.

What an absolutely gutsy move by Arozarena to steal home in that situation. But it worked and it is by far the best play we’ve seen in the early goings of the MLB postseason.

Just look at how close to home Arozarena was before the ball was thrown!

The ball is still in the pitcher's hand. Look where Randy Arozarena is. pic.twitter.com/pX98IvMZdb

The nastiest pitches of the 2021 MLB season 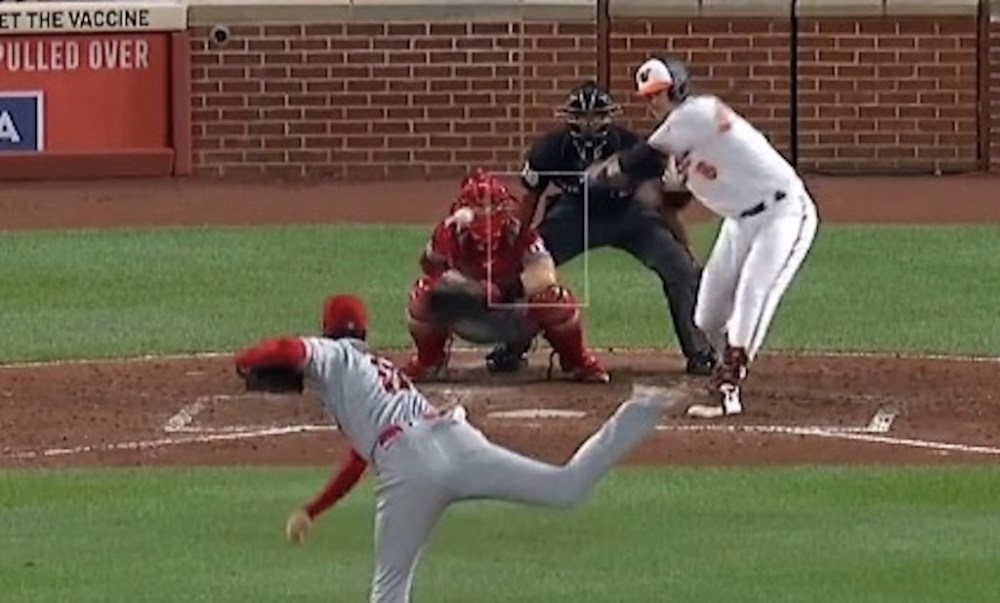