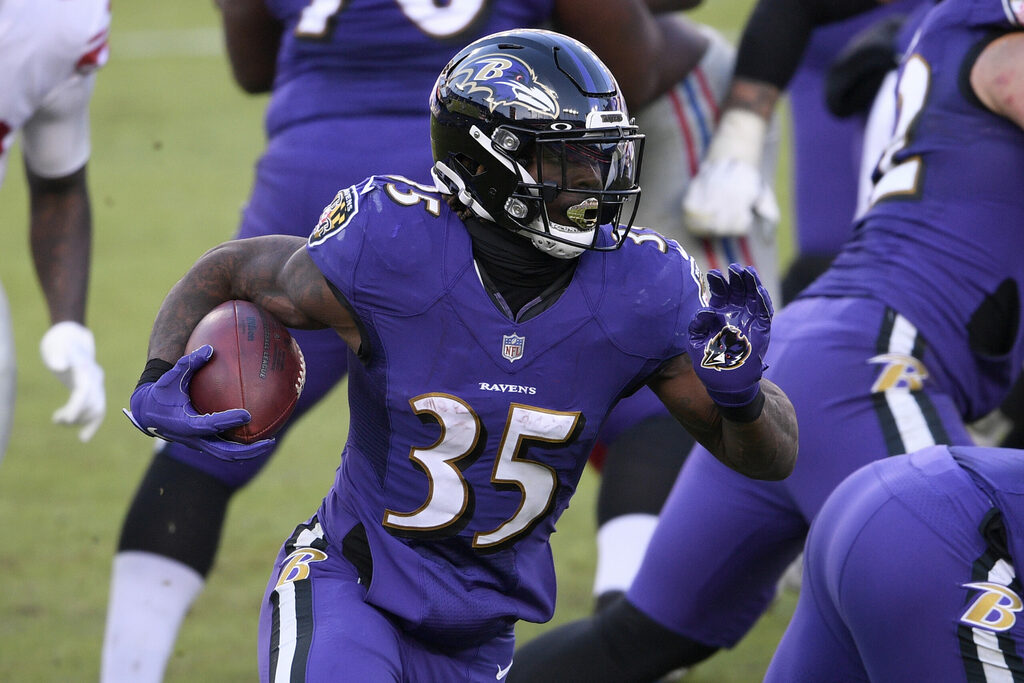 The Baltimore Ravens are having just the absolute worst string of injury luck right now.

On Thursday, NFL insider Ian Rapoport reported that the Ravens had to cut their practice short after both cornerback Marcus Peters and running back Gus Edwards suffered torn ACLs on back-to-back plays. This comes just days after running back starter J.K. Dobbins tore his ACL in the Ravens final preseason game, then backup Justice Hill tore his ACL in practice a few days later.

In the most astounding injury bug I’ve ever seen in sports, the Ravens went from having a healthy running back core to total decimation in just a few weeks time. And that’s not to mention Peters on defense, with all this taking place before Week 1 of the season too.

The concern for both players — Marcus Peters and Gus Edwards — is a torn ACL, sources say. They both will have tests to confirm. Just terrible. https://t.co/K9GpDU0SI7

If both injuries are torn ACLs after the team finishes running tests, that’s absolutely brutal for Baltimore. The NFL world was stunned at the news and the incredibly unfortunate turn of events for this Ravens squad.