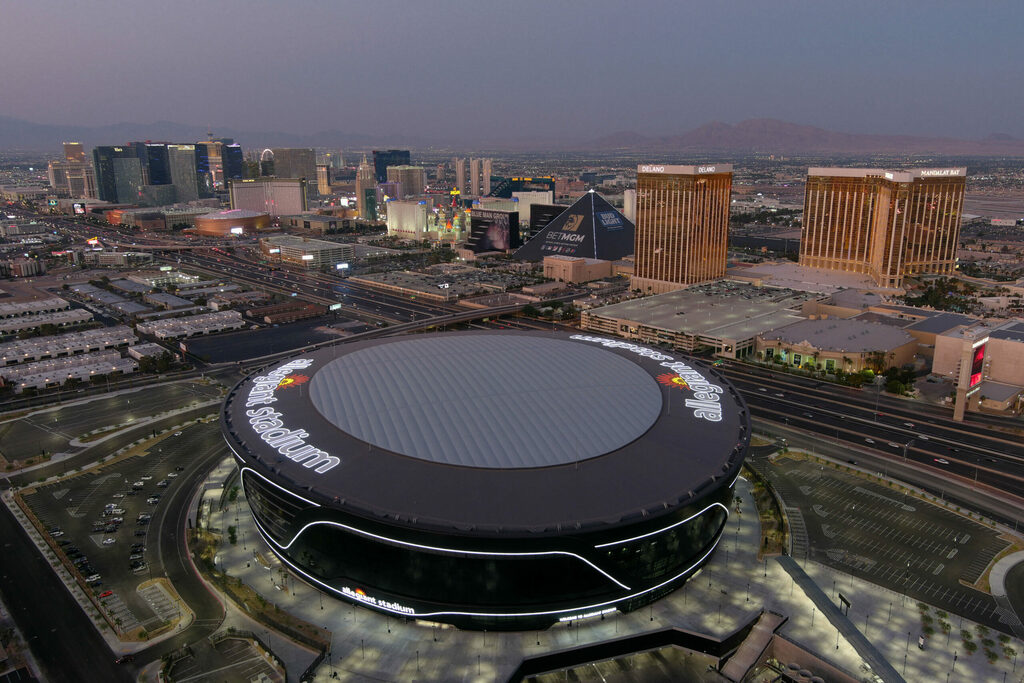 It’s no secret the Las Vegas Raiders will face a firm test in their season opener on Monday Night Football. The visiting Ravens are perennial frontrunners and feature a former NFL MVP in quarterback Lamar Jackson.

But of course, there’s more. The Ravens will carry an impressive streak of Week 1 victories into Allegiant Stadium. Led by coach John Harbaugh, Baltimore has won its last five season openers, and by no slim margin.

Here are the details, courtesy of The Athletic’s Vic Tafur.

It’s one thing to win games, it’s another to dominate. For the Ravens to have outscored its opponents by such a margin during this streak speaks well of their scouting department and overall organization.

The Raiders are on their own, more modest streak, however. Coach Jon Gruden has led Las Vegas to Week 1 wins the last two seasons, most notably last year’s victory against the favored Saints.

Gruden’s Raiders surprised the NFL with that win, and they can stop the Ravens’ streak on Sept. 13, they’ll catch the league by surprise yet again and boost their confidence for games to follow.