The Baltimore Ravens have a need in their wide receiver room after they traded away No. 1 wideout Marquise Brown to the Arizona Cardinals on the first night of the 2022 draft. They’ll roll with young pass catchers such as Rashod Bateman, Devin Duvernay and others, but they could stand to add more at the position, especially during the 2023 offseason depending on how the wide receiver corps shakes out in 2022.

In his latest 2023 NFL mock draft, Chris Trapasso of CBS Sports has Baltimore addressing the wideout position in the first round at pick No. 21 overall. He selected TCU star Quentin Johnston, saying that he would pair nicely with Bateman on the Ravens’ offense.

“Johnston is a large, explosive wideout, precisely what the Ravens could use in their receiver room. He’d pair nicely with Rashod Bateman.” 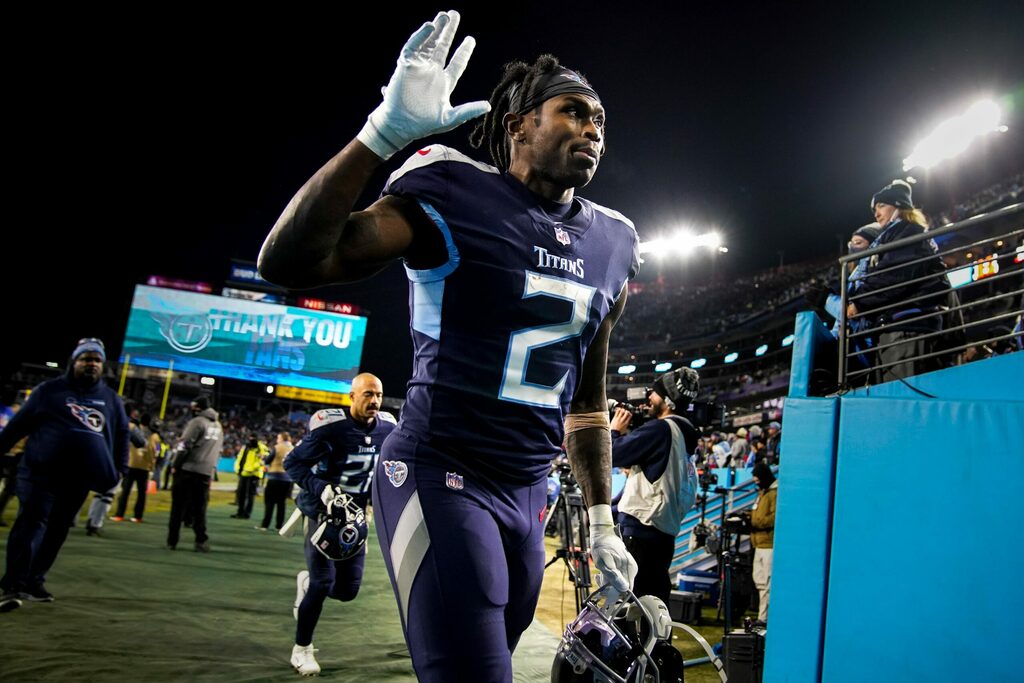