A rare photo of Gogglebox star Pete Sandiford and his wife Paige Yeomans has been shared on social media - and fans are loving it.

The couple, who were married in May last year, rarely share glimpses into their lives together. Paige only has three posts on her Instagram page, with the first one being a few snaps from their wedding.

However, on Tuesday, she posted a sweet snap of her and her TV star husband with their arms around each other as they smiled for the camera. Pete held a pint of beer while Paige enjoyed a glass of wine as they enjoyed the sunny weather on a terrace by the beach.

Paige wore a simple black shirt, pink shorts, and sandals while her husband rocked a grey polo t-shirt and shorts, reports The Mirror. "Post-wedding celebrations for Amy & Jamie," she captioned the post. Fans took to the comment section to compliment them.

Gogglebox fans know Pete and his sister from their hilarious takes on the Channel 4 show. However, Pete keeps it low-key when it comes to his personal life. This includes him having two other siblings who don't appear on the show as well as working a regular job - with Pete having also become a father and husband recently.

It's understood that as well as Sophie, he has two other siblings, called Harry and Lucy, who haven't ever been on the show. Photos of them however have been on Instagram.

Other members of his family include Paul Elliott, 74, best known as one-half of the Chuckle Brothers with the late Barry Elliott - who is the great uncle of Pete and Sophie. His wife Paige hasn't appeared on Gogglebox, but their toddler Jimmy has featured alongside his dad and aunty, with fans even calling for him to be a regular cast member. 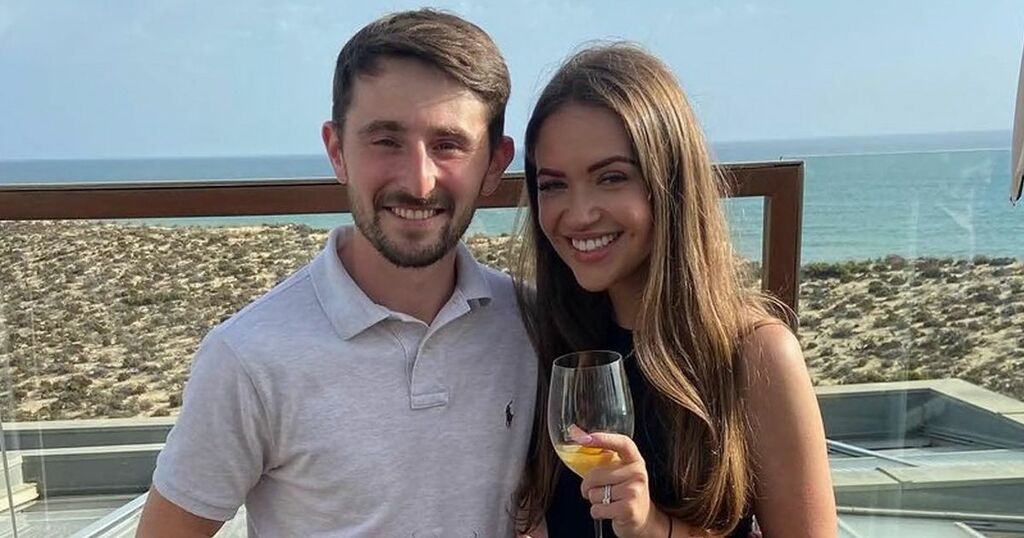 Daily Mirror
From analysis to the latest developments in health, read the most diverse news in one place.
C4 Gogglebox star Pete Sandiford appears in rare personal snap with wife Paige

The couple rarely share glimpses into their lives together