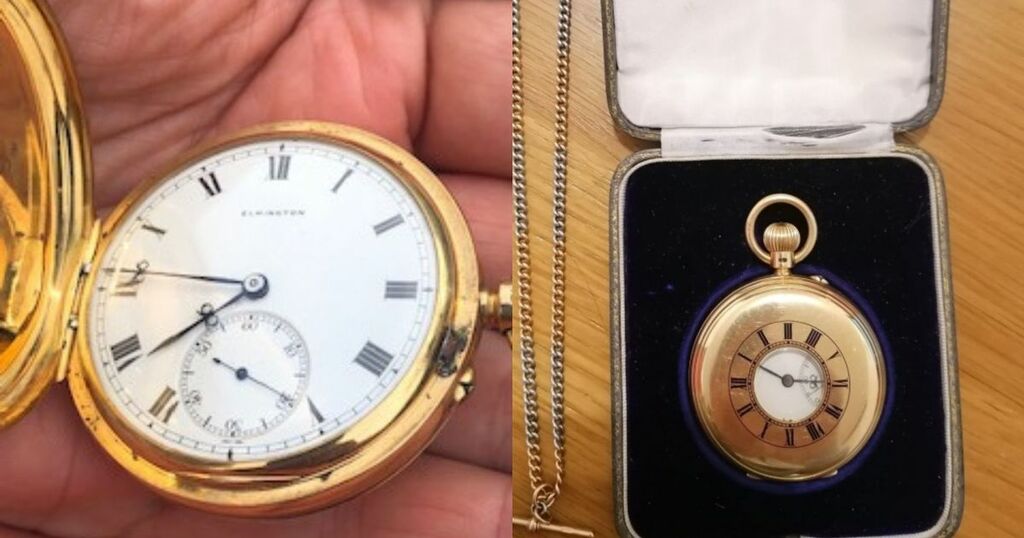 Police have launched an appeal for information after a number of antiques were stolen from a business.

Police received reports of a burglary at a company's premises in Stockport on August 13, 2021.

It was discovered that several antique items were stolen during the burglary.

The antiques stolen include three pocket watches and a small storage box used to store jewellery with 'for love of god and home' inscribed on the lid.

In photos shared by police, one of the pocket watches is 18 carat gold with a dial signed chronometer 2106.

Another is a Cadran Brevete S.G.D.G gold cased pocket watch, while a third is believed to date between 1861 and 1963 and was housed in a box from Elkington & Co.

In a statement, GMP said: “Police are appealing for information from the public following the theft of several antique items from a business in Stockport.

“Anyone with information or anyone who may have been offered these items for sale is asked to contact GMP.”

Details can also be passed anonymously to the independent charity Crimestoppers on 0800 555 111.