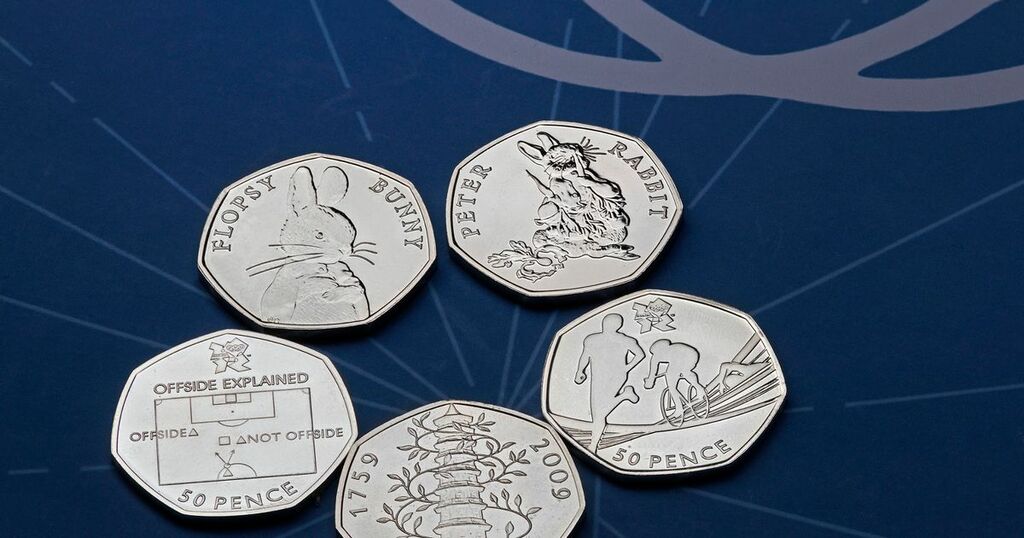 A super-rare 50p coin has sold for a whopping £155 - and with many still in circulation, it may be worth checking down the side of the sofa.

With an estimated 210,000 copies of the coin currently in circulation, it may be worth keeping an eye out.

The coin's design features a design of London's Kew Gardens on one side while the other has the Queen's face as you would normally find it on any other coin.

It was released in 2009 as part of the 250 year anniversary since Kew Gardens opened its gates in 1759, as the Liverpool Echo reports.

The Kew Gardens 50p is highly sought after by collectors and is considered to be among the rarest 50 pence pieces.

Coin Hunter, a website that checks the price of different types of coins, states the average value of a Kew Gardens 50p is often sold between £150.89 and £161.50.

But there have been some cases where the coin has sold for as high as £200.

If you happen to come across a Kew Gardens 50p, make sure you check the date on it because that could massively affect the selling price.

The Royal Mint reissued a batch of Kew Gardens coin in 2019 to celebrate 50 years of the 50 pence coin - this version is worth much less than the 2009 one.