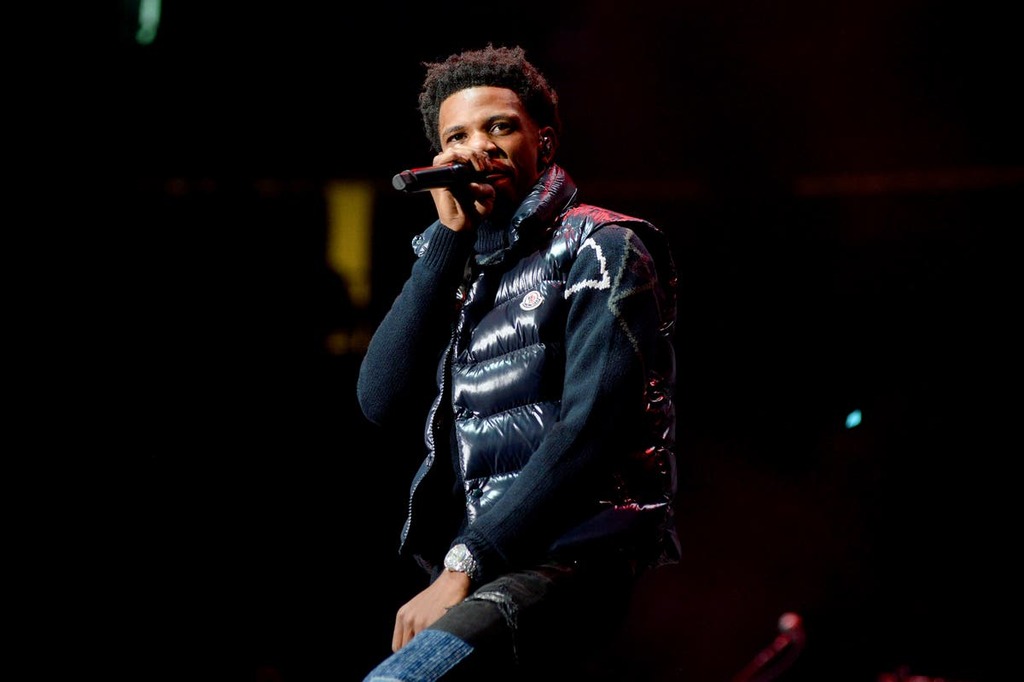 American rapper A Boogie wit da Hoodie was arrested at London’s Wireless Festival right before his performance for an incident that allegedly occurred two years ago.

The details of the incident have not been revealed.

The 25-year-old rapper, whose real name is Artist Julius Dubose, confirmed on Instagram that he was taken into custody on Saturday (11 September).

He apologised to his fans for the last-minute cancelled appearance.

“Sorry to everyone who came out to see me at Wireless, London police locked me up before I went on stage for something I was accused of two years ago,” the Bronx-rapper wrote in the post.

Footage posted by Akademiks TV shows the authorities putting the rapper in handcuffs.

No official charges have been revealed so far.

The Independent has contacted A Boogie wit da Hoodie and Wireless Festival’s representatives for comments.

In a statement that didn’t name the “Swervin” rapper, a Metropolitan Police spokesperson told The Daily Mail that “an arrest was made by Met Police officers at the request of Greater Manchester Police.”

They added: “The man was released on bail to attend a Greater Manchester police station at a later date.”