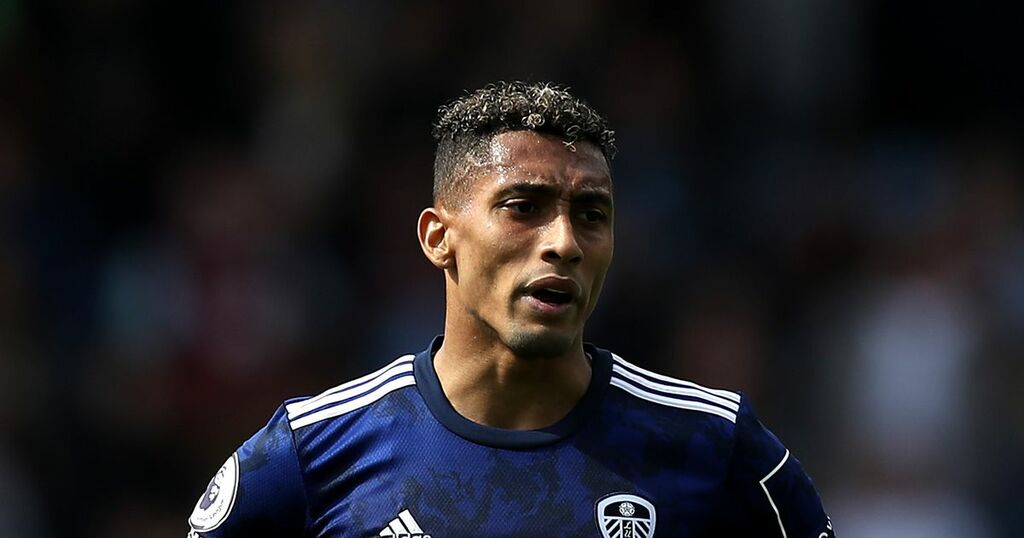 The decision made by the Brazilian Football Federation (CBF) and FIFA this week has wreaked havoc across the Premier League going into the fourth round of fixtures.

The match up that has been most affected is the one taking place at Elland Road where both Leeds United and Liverpool will be without key players.

For the visitors, the damage looks worse with Alisson, Fabinho and Roberto Firmino all unavailable for selection but none are as key as Raphinha’s absence for the hosts.

The Leeds winger received his first call up to represent his country last month but after the Premier League and its member clubs decided not to allow players to travel to ‘red list’ countries, his hopes of an international debut were dashed.

He insisted that he would not go against that ruling as quarantine on his arrival back in the UK would have meant he would have been unable to play against Liverpool.

Although, that looks as though it will now be the case regardless due to the CBF’s frustration at not having their Premier League representatives available for the recent World Cup qualifiers.

Despite the Deadline Day arrival of Dan James, Raphinha’s absence will be a big one for Marcelo Bielsa who has so often relied on the 24-year-old for moments of magic. One of those came against Liverpool’s Merseyside rivals earlier in the season as he opened his account for the campaign with a rocket in the process of salvaging a draw for the Whites.

With six goals and nine assists in the league last term, Bielsa will have to replace the attacking threat posed by Raphinha as they look to break down the formidable defensive partnership of Joel Matip and Virgil van Dijk.

The latter was absent on the Reds’ last visit to West Yorkshire and will play a key role in keeping England new boy Patrick Bamford quiet on Sunday afternoon.

However, without the additional defensive insurance of Fabinho in front of him, there will be spaces between the defence and midfield that the home side will be able to exploit. Equally, behind Matip and van Dijk will be either Caoimhe Kelleher or Adrian who are both far less reliable than Alisson who is considered one of the best goalkeepers in the world.

Liverpool showed their frailties on a number of occasions last term when a couple of their first-team players picked up injuries and Leeds will be ready to pounce should any of those weaknesses show on Sunday.

As for their other absentee, Roberto Firmino, his omission will not be as damning as those of Alisson and Fabinho as he was unlikely to be fit for the match anyway. The form of Diogo Jota also renders his absence rather irrelevant as he has struck an effective understanding alongside Mohamed Salah and Sadio Mane.

As a manager, Jurgen Klopp is one who rarely makes changes to his starting XI unless it is deemed absolutely necessary and, of course, he will have to make alterations this weekend.

That being said, there is still a chance that the Brazilians will be able to feature at Elland Road on Sunday as the Premier League and the affected clubs are trying to get the CBF’s decision overturned.

However, both Bielsa and Klopp will have to prepare for the match without them as any decision is likely to be made in very close proximity to the game.