Ranking the Patriots’ 8 most important players of 2021 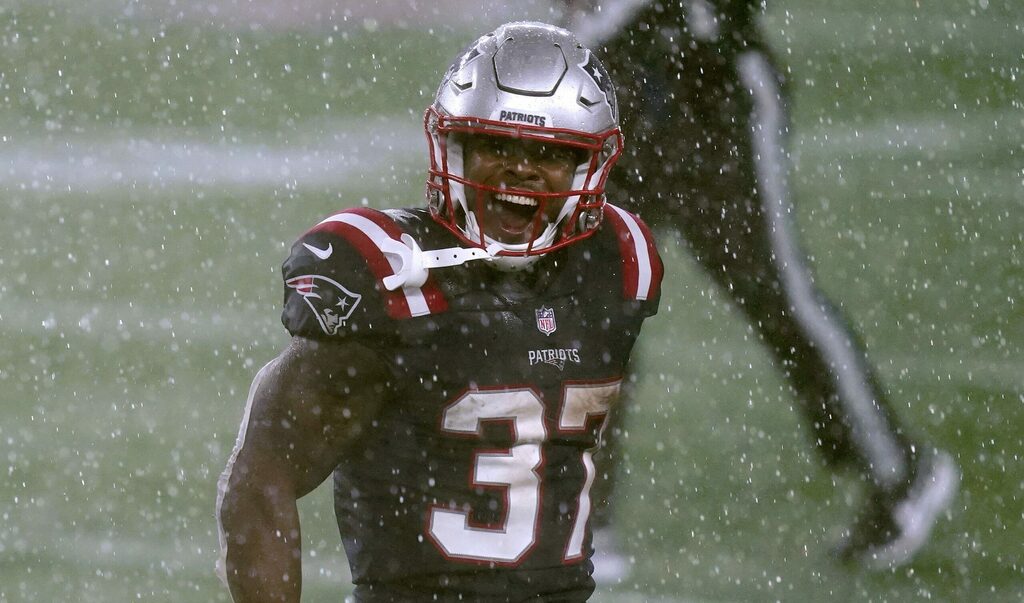 After a productive offseason and an undefeated preseason, the Patriots are entering the 2021 regular season with a lot of potential.

In Bill Belichick’s 22nd season as New England’s head coach, he has a new quarterback, the second in as many seasons, and spent the most money he ever has in free agency.

Those two factors alone are enough to bring some expectations and feelings of hope for a team that finished last year with their worst record since Belichick’s first season.

However, if the Patriots are to have a successful season, these players will have to step up and play some of their best football.