Ranking Spirits By How Cool, Classy Captivating You’ll Seem By Ordering One On A First Date

Heading out on a first date can be nerve-wracking, to say the least. In essence, you’re sitting next to a person you could end up marrying, have your heart broken by, or never see again — all equally important topics for the group chat conversation.

Every move you make on a first date gets overthought to the nth degree — from your perfectly tizzied up outfit to the playlist you chose to listen to as you walked in, in the hopes of seeming cool.

Of course, another big one is the drink you order. You could play it safe with a glass of white wine or a craft beer. Or, you could really let someone into your inner world by ordering a spirit — yes, spirits are the star signs of the alcohol world as a person’s choice of one can genuinely reveal the most.

So, here’s a ranking of ’em, based on how classy they’ll make you come across on a first date — so read on if you’ve just landed on a Hinge goldmine.

Bourbon is not classy, but you’re probably not going for that anyway. If you’re at a dive bar getting elbow-deep in a bucket of chicken wings (which is a great idea for a first date, BTW) or at a Pantera cover band’s gig, then yes, go ahead and order the perfectly sweet and oaky spirit. If you’re at an upmarket bar or restaurant where your date knows the host, maybe not.

Rum is delish! There’s no denying that. But it’s giving ‘pouring you and your mates a Malibu and coke on Schoolies in 2015’. It’s definitely a festival-pres drink, though, which is a great shout for a fifth-sixth date if things work out.

This is a tough one. Ordering a vodka might have been the classiest thing ever to do in like, 1997. However, ordering a Cosmo or a vodski on the rocks could be a way to showcase to your date that you honour the 90s in all its glory, which is ever-so trendy given the current trend cycle.

You don’t order (or make) a whiskey unless you know exactly what you’re talking about. If you ask a whiskey lover about the kind of whiskey they’re drinking, they’re going to name off a million facts, which is cool and a little bit intimidating.

You’re fun, fancy, free and a little bit mysterious too. You probably wore a Julia Fox-esque Diesel garb to the date because you’re that cool and devilishly charming. You’re probably a current niche internet micro-celeb, too, or you were Tumblr famous back in its heyday.

Gin is the Phoebe Bridgers of spirits. I don’t know precisely what that means other than she’s my favourite artist, and I think she’s the best and that anyone who listens to her is a sexy intellectual. The same applies to gin, no questions asked.

If your first date progresses to a second date (well done), and things are progressing to a little ‘hang at home’ event, suss out Dan Murphy’s Decoded Spirit Awards list of winners to find something zesty to sip on.

The list covers all the best (and most reasonably priced) spirits made all over the globe, so you’re bound to find something that’ll tickle you and your newfound flame’s fancy.

The post Ranking Spirits By How Cool, Classy & Captivating You’ll Seem By Ordering One On A First Date appeared first on PEDESTRIAN.TV . 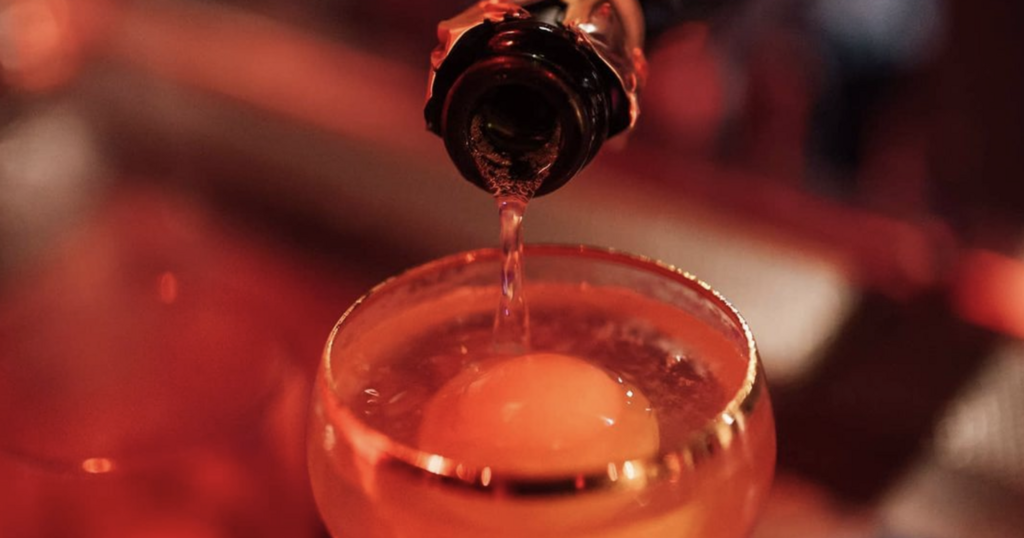 Glasgow's best cocktail bars - and what to order when you get there
From a speakeasy inspired by Van Gogh to Glasgow's first Caribbean rum joint, these cocktail bars are guaranteed to keep…

Evening Standard
9 signs the person you’re dating is right for you, according to experts

‘They offer you their undivided attention,’ says Kate Moyle