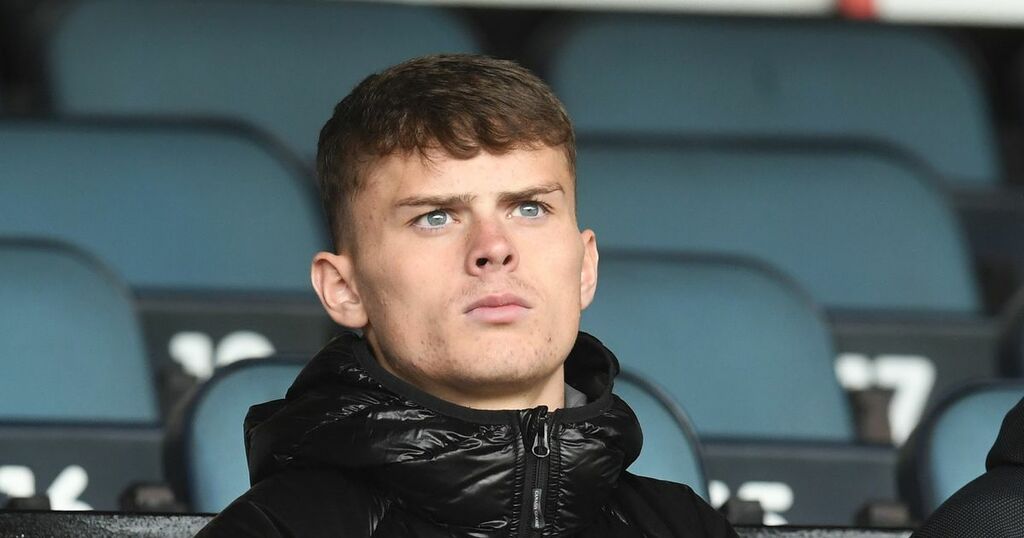 Josh McPake got his loan spell at Tranmere Rovers off to a winning start yesterday as the on loan Rangers winger helped them to a thumping 4-0 win over Scunthorpe.

The 20-year-old Coatbridge kid completed his move on Wednesday started the English League Two clash at Prenton Park and played 63 minutes on his Rovers debut.

In the second half the winger got in behind the visitor's defence and lifted the ball over the Scunthorpe keeper, only for George Taft to turn his effort away for a corner.

The victory marked a sixth consecutive win for Micky Mellon's men and leaves them second in the table.

Following the result, McPake took to social media to express his delight on a winning start.

He posted: "Pleased to make my debut today in front of the fans at Prenton Park. Good 3 points and onto Tuesday."

McPake's side now travel to Salford City in midweek on league duty.