Rangers vs Hearts live stream: How can I watch Scottish Cup Cup final for FREE on TV in UK today?

Rangers need to quickly bounce back from their Europa League final disappointment as they turn their attentions to the Scottish Cup final.

Just three days on from heartbreak in Seville, as Aaron Ramsey’s missed penalty in the shootout proved crucial and Eintracht Frankfurt secured European glory, Rangers are in action against Hearts at Hampden Park.

Victory over Celtic in the semi-finals got Giovanni van Bronckhorst’s to this stage, and they’ll be desperate to ensure they did not finish the season without silverware.

Hearts will be full of confidence though, after finishing third in the Scottish Premiership in their first season back in the top-flight, and they’ll be hoping to take full advantage of any tired legs after Rangers’ gruelling 120 minutes in Spain.

Here’s all you need to know ahead of this afternoon’s final...

Where to watch Rangers vs Hearts

TV channel: The game will be broadcast on BBC One Scotland and Premier Sports 1. 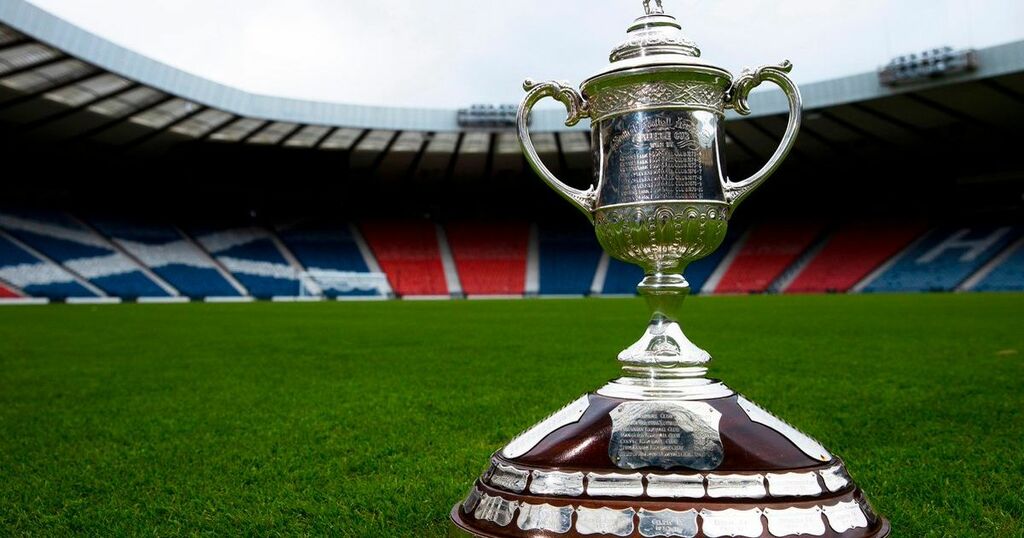 How to watch Rangers vs Hearts for FREE: Live stream, TV channel and kick off details for the Scottish Cup Final
It's the oldest knockout trophy in world football but only one captain will be getting his hands on it this…

Daily Record
One subscription that gives you access to news from hundreds of sites
What channel is Rangers vs Hearts on? TV and live stream info for the Scottish Cup final