Rangers are set for the club's biggest game in decades this Wednesday when they travel to Sevilel to take on Eintracht Frankfurt in the Europa League final. The Gers secured their place after defeating RB Leipzig in emphatic fashion at Ibrox last week.

Goals from roving right-back James Tavernier got them going, before Glen Kamara doubled their lead in the first-half. Rangers defence did a solid job against one of Europe's top scorers in Christopher Nkunku through both legs, but the explosive Frenchman brought them back into the game with 20 minutes to go. But just 10 minutes later, John Lundstram found the back of the net to send Rangers to the Europa League final.

The Ibrox team is set to face ace Eintracht Frankfurt in Seville on May 18, with thousands of fans set to descend on the Spanish city. The showpiece final will be played at Sevilla's home ground, the Ramón Sánchez-Pizjuán, which the Gers played at back in December of 2009 in a 1-0 defeat in the Champions League.

ALSO READ: The latest from Seville on Rangers' Europa League final - from fan zones to weather and good omens

Here at GlasgowLive, we've put together all the information you'll need to know ahead of Wednesday's game.

What TV channel is it on?

Coverage of the final is on BT Sport 1 HD and in ultra-high definition on BT Sport Ultimate from 6.30pm.

You can live stream the game via the BT Sport app. The game is also free to air on BT Sport's YouTube channel.

Rangers sold out their ticket allocation after thousands applied for the raffle to be in the hat for a seat.

How many Rangers fans will in the stadium?

The Ibrox side have been given an official allocation of around 9,500 tickets for the game, which will be played at Sevilla's Ramón Sánchez-Pizjuán stadium on Wednesday.

However it is expected that tens of thousands more will travel to Seville.

Here are the line-ups which could start the match in Seville. 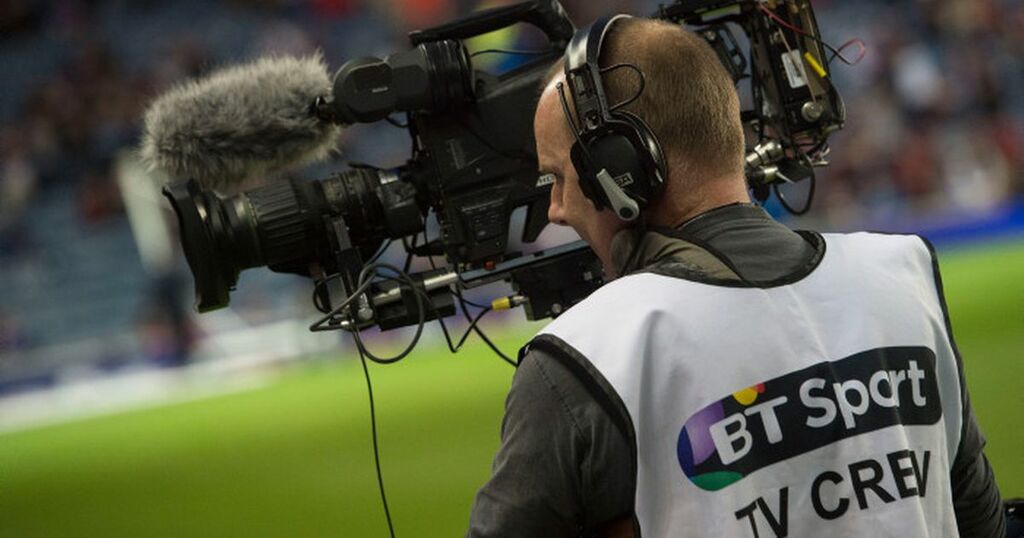 With the countdown 'til kick-off underway, Vue cinemas in Glasgow will be screening the big game for those who are…