We're now one day away from Rangers' biggest game of the century so far when they travel to Sevilel to take on Eintracht Frankfurt in the Europa League final. The Gers secured their place after defeating RB Leipzig in emphatic fashion at Ibrox last week.

The Ibrox team is set to face ace Eintracht Frankfurt in Seville on Wednesday night, with thousands of fans set to descend on the Spanish city. The showpiece final will be played at Sevilla's home ground, the Ramón Sánchez-Pizjuán, which the Gers played at back in December of 2009 in a 1-0 defeat in the Champions League.

Rangers will come into the game as underdogs against the German outfit, who knocked out West Ham in the semi-final, whilst also defeating Barcelona in the quarters.

ALSO READ: The latest from Seville on Rangers' Europa League final - from fan zones to weather and good omens

Rangers have been sweating on the fitness of Ryan Jack and Kemar Roofe while Frankfurt have doubts over defenders Evan Ndicka and Tuta. Here's the latest injury news for both teams.

Rangers have been handed a huge boost as Kemar Roofe was part of the travelling squad at Glasgow Airport. The Light Blues have been without the striker for a number of weeks as he continues to battle back to full fitness.

He hasn't been involved for Giovanni van Bronckhorst's men side since sustaining an injury in the Scottish Cup semi-final win over Celtic at Hampden. Roofe hinted at a potential comeback on social media earlier this week after posting a snap of customized shin guards.

The news of his return was confirmed during Wednesday's press conference alongside Jack's, with the latter attending the media briefing in Seville. This was before van Brockhorst confirmed that Roofe would be available for the match, telling the media on Wednesday that he had trained on Tuesday for the first time with the squad.

He said: "Kemar Roofe is available, he trained yesterday for the first time. He will also be training tonight and in the squad."

Eintracht Frankfurt boss Oliver Glasner has insisted his side has no new injury worries after yesterday’s 2-2 draw with Mainz saw two of their players have to be replaced after knocks in their final fixture before Wednesday’s final.

Two of their better defenders picked up injuries as Evan Ndicka - who has been linked with a move to Manchester United - limped off while fellow centre-back Tuta ‘felt something’ but the Austrian boss is confident that it shouldn’t have any impact on his preparations for the Seville clash with Gio van Bronckhorst’s Gers.

Both have been seen travelling to Seville but it remains to be seen whether they'll be fit enough to start. 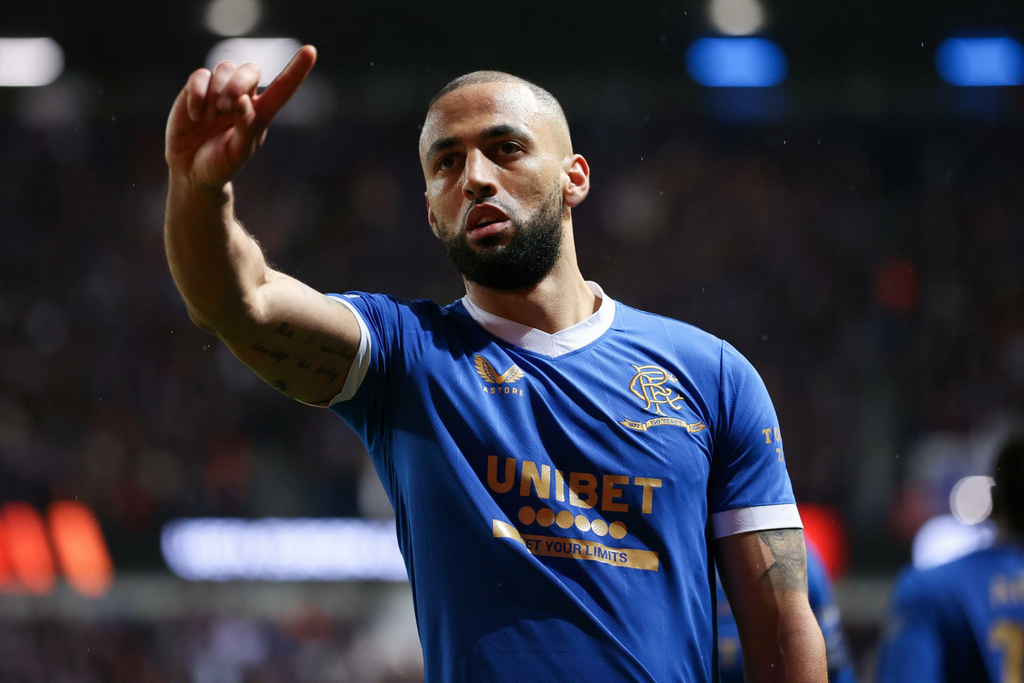 Rangers will face German side Eintracht Frankfurt on Wednesday night in the UEFA Europa League final, so we simulated the…