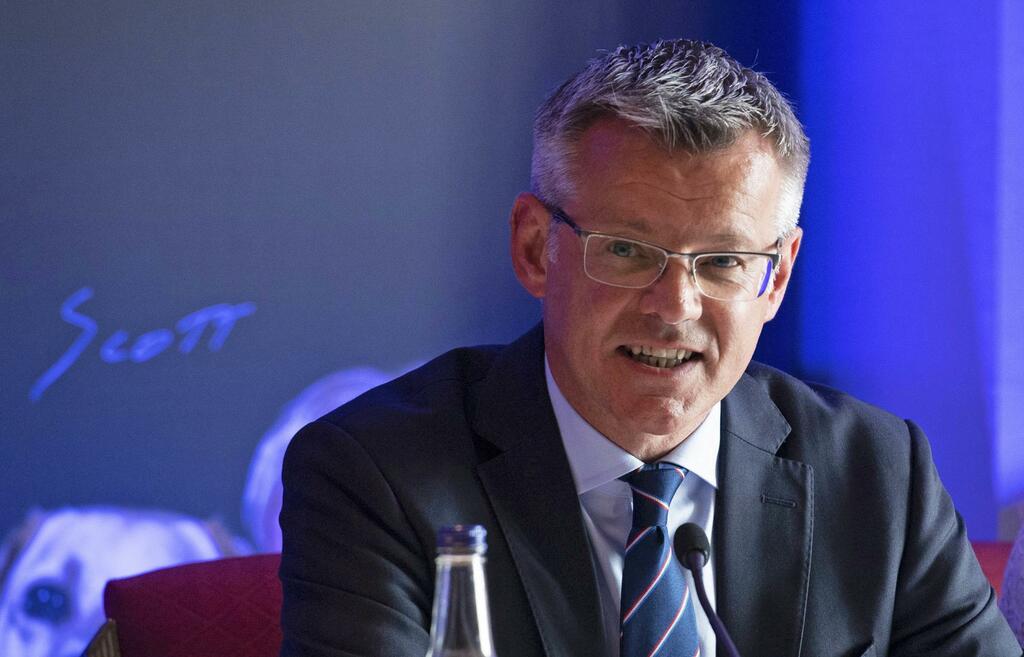 Evening Standard
Hyundai Sonata, Kia Stinger, And K5 To Be Axed In The US: Report

Rangers have urged travelling fans to "respect the city and the locals" as they head to Seville for the Europa League Final.

The Ibrox faithful are expected to travel en masse with thousands upon thousands heading to Spain for the final with Eintracht Frankfurt.

The majority of those won't have tickets but are desperate to be in the city and soak up the party atmosphere.

There have been security concerns stemming back to the scenes in Manchester in 2008 when Rangers last reached a European final.

And managing director Stewart Robertson has urged fans to enjoy themselves - but be respectful of the city and the locals.

He said: "To supporters with or without tickets, go and enjoy yourself, go and enjoy the occasion. I remember in 2008 thinking 'will I see Rangers in a European final again?'

"It is fantastic. Go and enjoy the occasion, go and be a good ambassador for Rangers.

"We are going to a beautiful city, in Seville, go and enjoy the city but let's go and do it in the right way, the right manner. Go and enjoy it, have a good time.

"Regardless of numbers go and do it, respect the city, respect the locals, there will be people going about their day-to-day business.

"I remember when Bayer Leverkusen and Real Madrid were in Glasgow (Champions League final 2002) and there was a great atmosphere in the city so hopefully we can create a similar atmosphere in Seville.

"There is going to be disruption to people's day-to-day lives but hopefully we minimise that and do it in a way that is positive. And the local people, when we leave, have a good impression of Rangers and Rangers supporters."

Robertson also revealed Rangers were in talks with UEFA and Spanish authorities about a fan zone for those without tickets in Spain.

He said: "There are discussions with UEFA over various fan zones and hopefully we can establish one for those supporters travelling without tickets. "UEFA and the authorities in Seville have been terrific to deal with so far, so fingers crossed we can get that sorted."

Robertson, however, quashed hopes of a beam back of the game to Ibrox.

He said: "It is very unlikely because most of the key staff we need to organise and run such a beam back will be in Seville. I don't think that will happen.

"As much as I understand the desire of fans to gather in one place and watch it, I just don't think it is going to be physically possible."