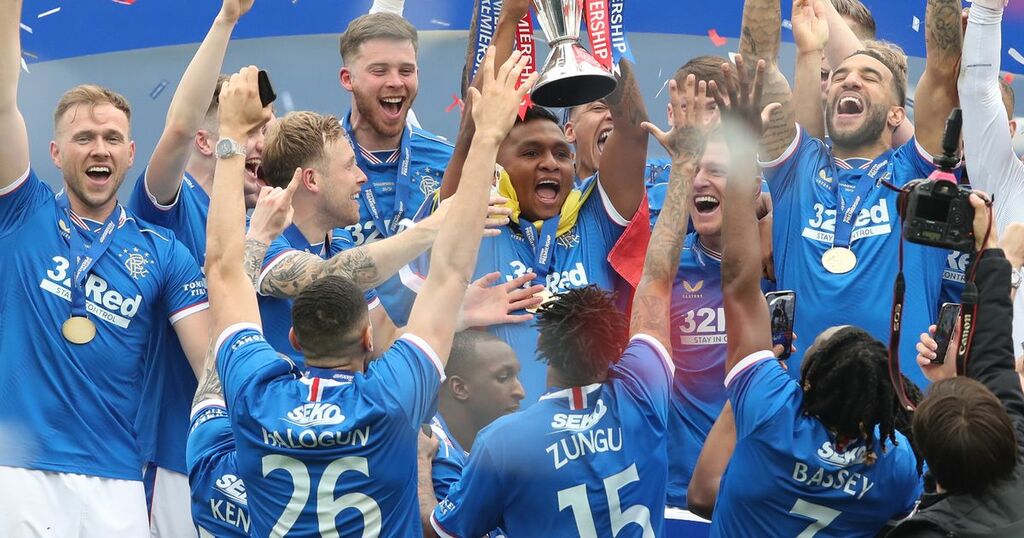 Rangers turned down an offer to have their Premiership title-winning campaign captured in a Netflix-style documentary.

Managing director Stewart Robertson has revealed the club were approached ahead of last season with a proposal for a fly-on-the-wall feature.

Steven Gerrard 's side romped to an unbeaten 55th league crown to deny Celtic a historic 10 In A Row.

Access all areas productions such as the "All or Nothing" series and F1: Drive to Survive have captured the imagination of fans in recent years by drawing back the curtain for an inside look at elite level sport.

In hindsight, Robertson admits it would have been "fantastic" to enshrine the club's triumph on film but says there were concerns over editorial control.

He told The Athletic Football Podcast : "We've been asked a couple of times – particularly last season, we were asked and we said no.

"Having now heard of Drive to Survive, I wonder.

"But part of these things is how they're edited – what kind of control do you have over it?

"You can be made to look very good or very bad, just by editing a couple of words.

"It's something we haven't taken on so far.

"Last season, in the end, would've been fantastic to have had one of those behind the scenes documentaries.

"What we've started doing with our own Rangers TV is a behind the scenes programme.

"You might say, 'That's a bit sanitised, you're doing it yourselves guys, it's your message'.

"And you're right, actually, in terms of that, because it's important we get our message out to our supporters.

"The behind the scenes programmes - and they're relatively short - they always go down very, very well with the supporters.

"I know myself, I love watching these things, you love seeing what's happening behind the scenes.

"You just have to, maybe, take a bit of personal risk if you're going to do it."