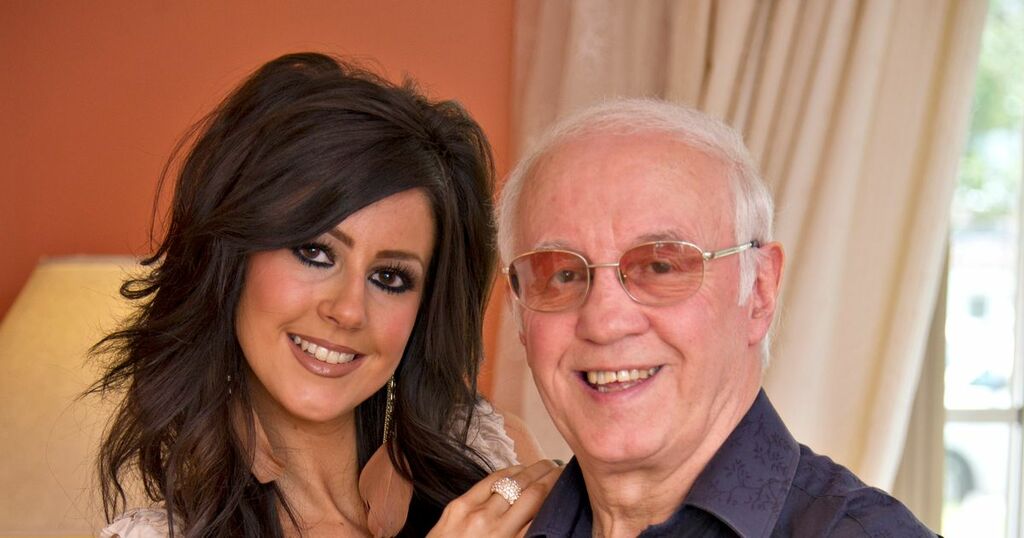 RANGERS legend Willie Henderson has paid tribute to his daughter after visiting a cancer unit upgraded thanks to her fundraising efforts.

Henderson’s daughter Michelle was diagnosed with cervical cancer in October 2010 and died on her 28th birthday two years later.

Before her death, however, she set up the Michelle Henderson Cervical Cancer Trust to give back to those who had helped her during her treatment and in turn raise funds towards hospital equipment, medicines and support groups for women suffering from the illness.

Now two cervical cancer treatment rooms within The Beatson West of Scotland Cancer Centre have been renovated following a donation from Michelle’s trust.

Beatson Cancer Charity used the £11,050 donation to turn the rooms into better spaces for patients to be treated in – which Willie Henderson visited yesterday (Monday) for the first time.

Willie, now 77 but remembered by Rangers fans as a legendary winger, said: “Even when Michelle was battling for her life, being the type of person that she was, she was always thinking of other people.

“She founded the Michelle Henderson Cervical Cancer Trust to prevent other mothers and fathers from going through the same as myself and my wife Veronica go through every day.

“It’s amazing to see the rooms today and see the impact that Michelle’s trust will have on other patients.”

With the money from the trust, the walls have been decorated in Michelle’s favourite colours, pink and purple, as chosen by Willie. A mural has been added to a wall in each room, which is more relaxing for patients to look at.

The windows have also been changed to allow more light into the rooms, pictures have been hung on the walls, there are lockers at the bedsides for patients to use and TVs to watch during treatment. The visitor chairs are also pink and purple to blend in with the rest of the room.

Patients undergo cervical cancer treatment for 24 hours at one time, and come in twice in a fortnight to receive the treatment. The newly refurbished rooms mean this treatment can be carried out in a more pleasant and relaxing environment.

A plaque has been placed outside the rooms to thank the Michelle Henderson Cervical Cancer Trust for the donation which allowed them to be decorated.

Mel White, ward manager at The Beatson West of Scotland Cancer Centre, said: “The rooms are more comfortable and calming - patients come in and you immediately see their shoulders just going down.

“It’s non-clinical – it’s a bit like a bedroom, and they just relax as soon as they’re here.

“Post-Covid, we’ll be able to allow families to come in. A lot of these ladies have kids, as the average age is between 30 and 40 years old. It’s a much friendlier room for children and families.

“Patients are completely bedridden for 24 hours and have to lie flat, so it’s been a god send for them.”

There are 3,200 new cervical cancer cases in the UK every year with incidence rates highest between 30 and 34.

Beatson Cancer Charity believes that no-one should face cancer on their own.

Find out more about Beatson Cancer Charity and all their fundraising appeals at: https://www.beatsoncancercharity.org.