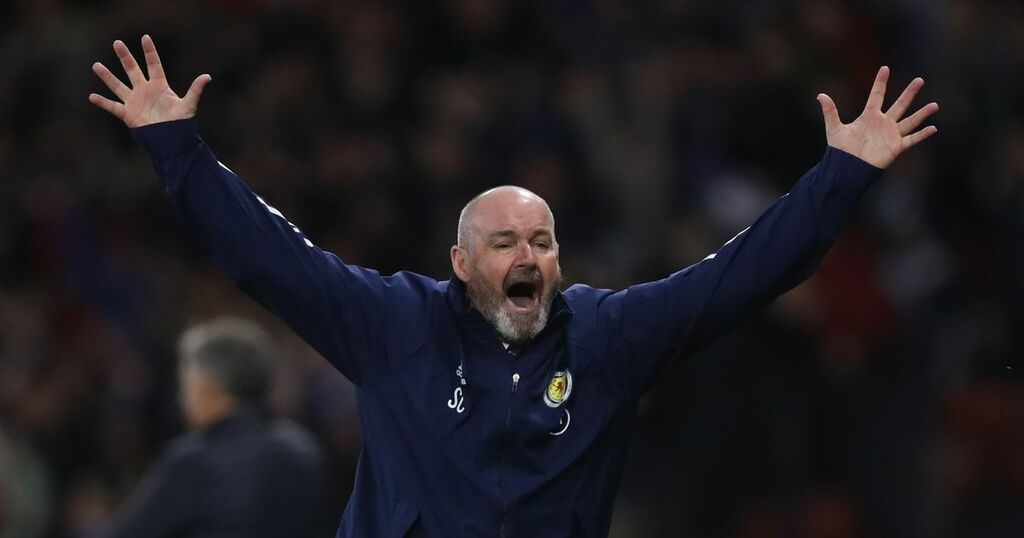 Ally McCoist hailed Scotland's dramatic late victory over Israel as the nation's "best performance for many a year."

In a nerve-shredding World Cup qualifier at a sold-out Hampden, Scotland twice fell behind to the visitors and Lyndon Dykes saw his penalty saved before they mounted an incredible second half comeback - with Scott McTominay bagging a 94th minute winner.

Erin Zahavi and Munas Dabbur netted either side of a fine goal by John McGinn for the Scots.

Dykes saw his spot-kick saved just before the break, but Billy Gilmour inspired the Scots to a stunning second half display, as they took the game by the scruff of the neck.

Dykes redeemed himself when his 55th minute strike effort stood after a VAR check overturned a decision to rule his strike out for a high boot.

And with Scotland seemingly heading for a costly draw, McTominay popped up in the 94th minute to bundle McGinn's corner over the line.

It was a breathless match in Mount Florida and East Kilbride's famous son McCoist, who was on co-commentary duty for Sky Sports, lavished praise on the second half display from Steve Clarke's side.

The Rangers and Scotland legend said: "It's the best performance I've seen from Scotland in many a year.

"The two goals we lost were very poor and we missed a penalty and you think: How are we going to react?'

"But, boy, did Scotland react.

"Whatever Steve said at half time they came out... Oh, Billy Gilmour, he was absolutely terrific.

"[Kieran] Tierney was phenomenal down that left-hand side with [Andy] Robertson, and we deserved it.

"Make no mistake about it, we totally, totally dominated possession and the game second half.

"And just listen to this place - magic."

The result leaves Scotland four points clear of Israel in the race for a play-off spot in Group F, with three games remaining.

They now face Faroe Islands away on Tuesday night, before next month facing Moldova away and runaway leaders Denmark at Hampden in their final qualifying match.