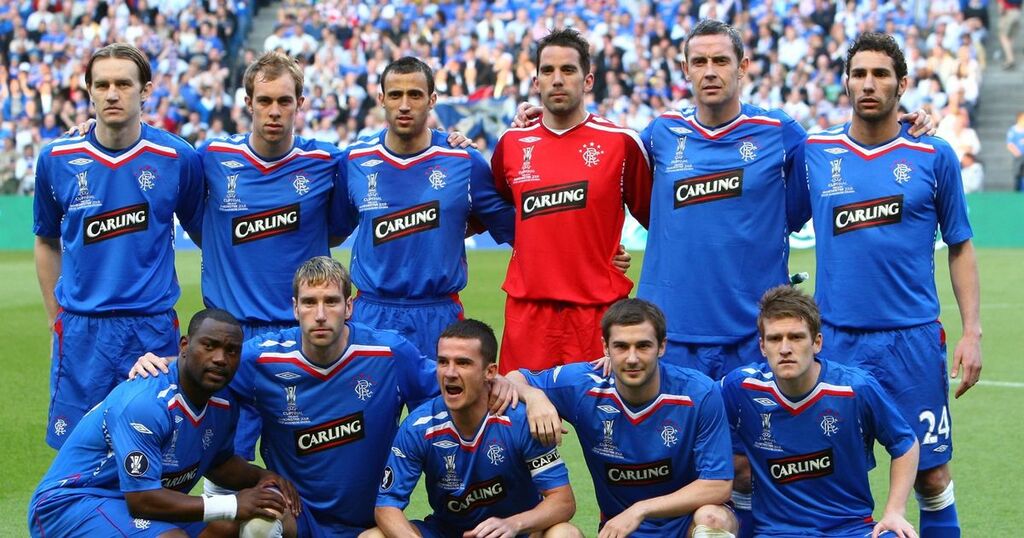 The Light Blues have been hit with fines by the football hierarchy multiple times this season. 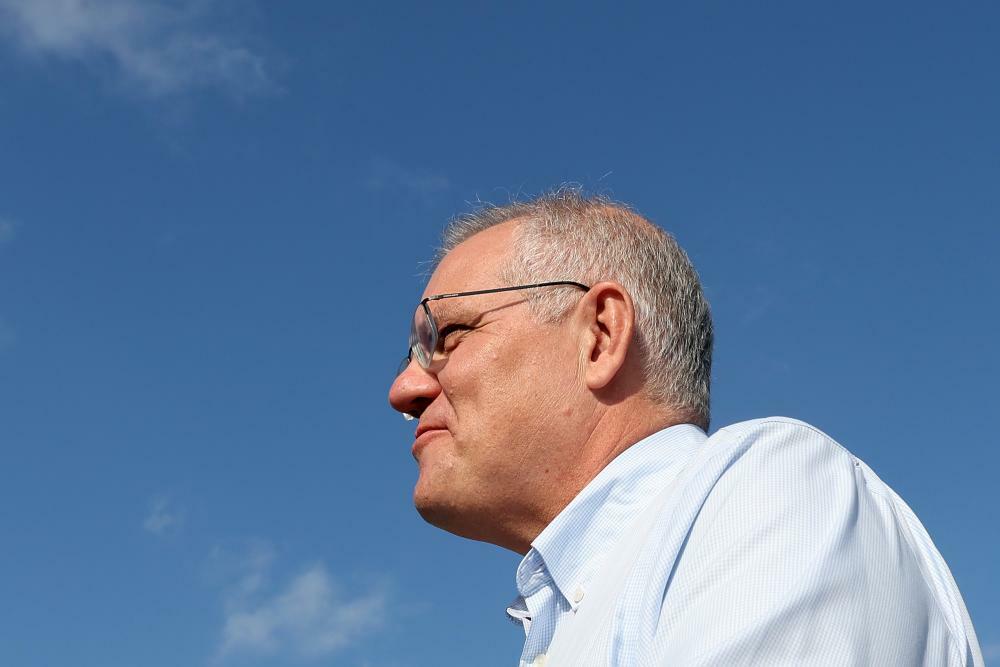 The Guardian - AU
Read news from The Economist, FT, Bloomberg and more, with one subscription
Learn More
Residents speak out against Delany's later trading plan

"It's going to be the residents who cop the flak and the pub who cops the profit."

Newcastle Herald
Bitter battle for every vote: can million-dollar promises bring a sea change to Corangamite?

Rangers raked in more than £1million in just three days as a pre-Seville third kit blitz saw fans shelling out on the new top.

More than 20,000 strips were snapped up by eager supporters as the build-up to the Europa League final continues.

The figure comes from sales at the official club store, at Ibrox, the club's official website and the website of shirt manufacturer Castore.

The orange, blue and white tops are priced at £65 for both men and women and £50 for children, with baby and toddler kits still not available.

And it's thought the club may have even banked as much as £1.5 million, after manufacturing and delivery costs are taken off, depending on the breakdown of kits and exact number sold.

The demand for the new third kit was driven by Wednesday night's clash at the Stadion Ramón Sánchez Pizjuán.

It had been thought Giovanni van Bronckhorst's men may have had to wear the new strip due to a colour clash with Eintracht Frankfurt, who are the home team for the tie.

The Rangers Store at Ibrox stadium shifted around 5,000 shirts on the first day of the launch, it's been claimed.

Fans queued around the stadium to get their hands on the new top.

A source said: "There has been a huge surge in the sale of Rangers merchandise ahead of the Europa League final.

"The launch of the new third kit has been a massive success.

"More than 20,000 tops have been sold between the store at Ibrox, other outlets and online.

"There's never been such interest in a new third strip in the first couple of days of it being released."

Frankfurt's home kit is all black, with a red trim on the socks, almost identical to the Rangers home stockings.

UEFA has previously ruled that some blue and black kits are a clash, so it was feared the Light Blues may also have been banned from wearing their home kit.

The confusion left some fans scrambling to buy the new top to ensure they were properly kitted out for their big date in Spain.

But they needn't have worried, as UEFA revealed the Ibrox side will wear an all-blue kit for the showpiece fixture.

Rangers also wore an all-blue kit at the UEFA Cup Final in Manchester in 2008, when Russian side Zenit Saint Petersburg ran out 2-0 winners.

Despite being the home team for the next week's tie, it is Eintracht Frankfurt who will wear their third strip, donning their all-white third kit, with red and black trim.

And it will be Frankfurt wearing orange on the night, with Frankfurt goalkeeper Kevin Trapp - who is in his third spell with the club after stints with Kaiserslautern and French giants Paris Saint-Germain - donning an all-orange goalkeeper kit.

Rangers veteran Allan McGregor, who missed the 2008 UEFA Cup Final through injury, will wear an all-yellow kit in Seville.

The Light Blues have been hit with fines by the football hierarchy multiple times this season.