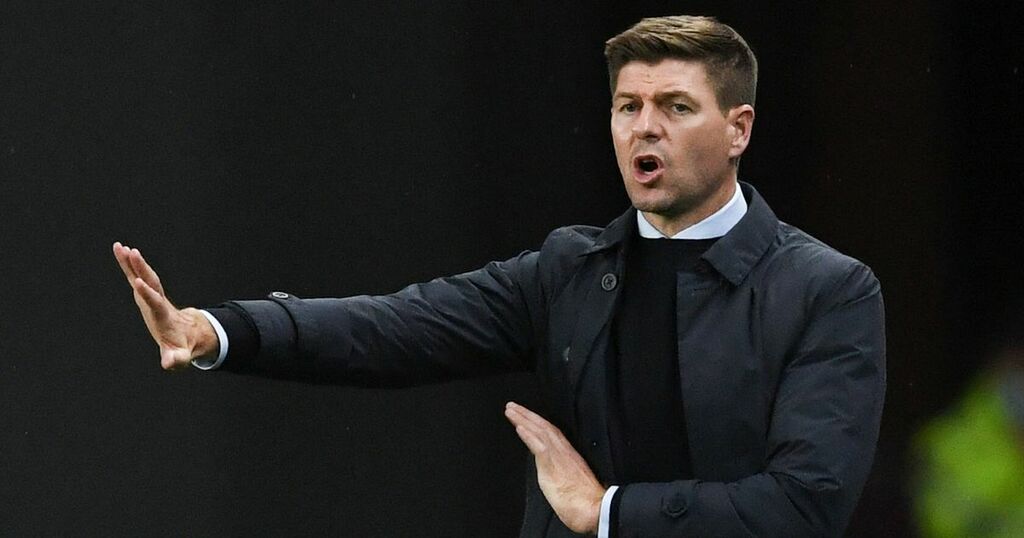 Ibrox boss Gerrard has been touted with bookmakers as one of the leading candidates to replace Steve Bruce with the axe set to fall on the current gaffer.

The Liverpool legend lifted the Scottish Premiership last season and has put Rangers back on the European map with Europa League success.

However, Moore reckons that Gerrard hasn't achieved enough in the game to attract an offer from the English Premier League.

The former Ibrox skipper told The Go Radio Football Show that the new Magpies' owners will be looking someone who has lifted several top honours.

The Australian said: “I’m going to be really honest here, I don’t think that job is going to be offered to Steven Gerrard.

“I don’t think he’s ready. He’s not got enough experience as a manager; he has won one trophy at Rangers.

“You need to do a lot more for me, to then be able to make that next step.

‘Especially to move to the kind of club that Newcastle want to become.

“They will want somebody who has been at the highest, highest level, that has been through a rebuilding process and done that successfully.

“I am talking about multiple trophies.”