Rangers fans heading for Seville next week have been offered a Glasgow-style party to watch their team in Europa League final action.

There will likely be several thousands flying out to Spain without tickets, with only 9,500 tickets available inside the 43,833 capacity Ramón Sánchez Pizjuán Stadium.

It's led to a desperate scramble for even a place to take in the game after a plea by UEFA for Rangers supporters not to make the journey if not attending the match.

That will fall on deaf ears as talks proceed on whether fan zones are a viable option.

Spanish events company Giglon, however, have announced they will be hosting their own carnival to welcome the Europa League showpiece.

Titled La Fiesta de Glasgow en Sevilla (Glasgow's Party In Seville), it will be a chance for fans to 'enjoy the true Glasgow party.'

Proceedings will begin at the Auditorio Rocío Jurado - approximately five minutes away from Sevilla's stadium - around 5pm Spanish time. 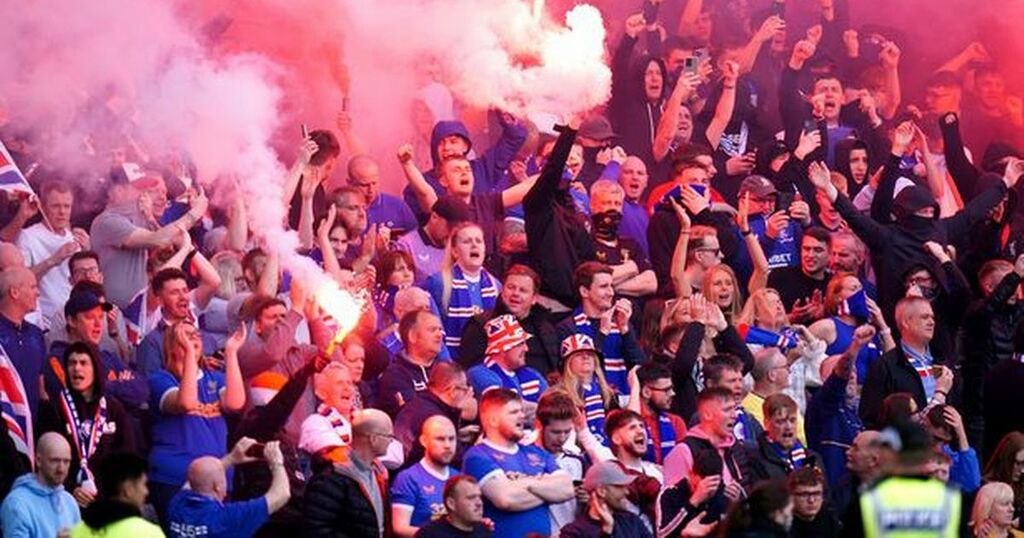 Seville authorities 'apprehensive' as thousands of Rangers fans to arrive for Europa League final
While millions are set to be poured into the city as a result of hosting the final, the local council…

Jonny Faulkner, 19, will be in the ­cockpit of the Boeing 737 VIP aircraft leaving Prestwick Airport on Wednesday bound…