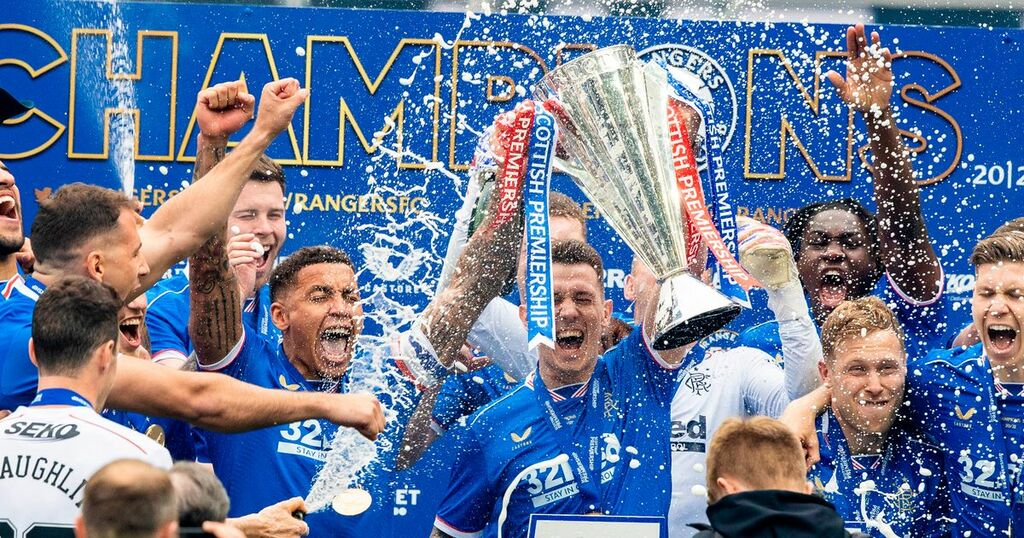 The international break has put years on us after Scotland left it late against Israel and then the Faroe Islands.

But regardless of how we’ve done it, Steve Clarke’s men bagged six points and are on the verge of a place in the World Cup play-offs.

Reasons to be cheerful? Don’t be daft. This is the Hotline.

At least let’s start with a positive outlook.

Neil Renton, Edinburgh , said: “Well done to Lyndon Dykes. Another big game, another big goal. He often gets criticised during games by the social media keyboard warriors but he’s making them eat their words and in doing so he’s taking Scotland to Qatar.”

However, Scott Gowers, Edinburgh, said: “Scotland once again were fortunate to win against a nation considered minnows.

“Scotland under Clarke have failed at the first hurdle of qualification again with Denmark winning the group. McLeish got sacked for the same second placed finish yet Clarke qualified through McLeish’s legacy and is still in charge. Why?”

Brian Duff, Fife, said: “The Scotland team and management should be totally embarrassed with themselves.

“Don’t kid Scotland fans of a certain age that one 'performance' against Israel and we’re our way to Qatar.”

Lewis Doyle, Tipperary, said: “The very fact that while playing the Faroe Islands our goalkeeper was voted man of the match says it all. This so called togetherness from this group of players and their manager can be expressed in one word – embarrassing.

“Keith Jackson — the guy must be kicking himself for apologising to Steve Clarke after that display on Tuesday night. It’s Clarke who should be apologising to both Keith and all of Scotland.”

Dr Robert S. Pender, via email, said: “Glad we won, but bringing a set piece specialist coach in Austin McPhee? His tactics were poor and his services were a waste of money.”

Job done for Scotland, now back to the domestic madness.

John Bruce, Glasgow, said: “Now that the international interruption is over, the real football returns this weekend to lift the fans’ spirits.

“Rangers fans have another top of the table clash to look forward to which will see them pull further away from the top two, will cement their champions status and will put further daylight between themselves and Celtic.

“Their fans face a nightmare away trip which could see them clinging on to a place in the top six. The joys of mid-table football.”

The suggestion Rangers fluked the title last term has got some Gers backs up.

John Henderson, Neilston, said: “Rangers won it by a clear 25 points to their nearest rivals, playing all 38 Premiership games to complete the league with the same disadvantage as every team having no fans.

“I’d say that’s an even playing field. Not like the previous year when Celtic were gifted the league.”

David Adam emailed: “I don’t think winning a league title by 25 points and staying undefeated is classed as a fluke, maybe not getting the hallowed 10 in a Row still irks some Celtic fans.”

“At least, unlike the previous season, it was played to completion. Winning a title with a third of the season still to be played and decided by a panel of incompetents is what any sensible fan would call truly artificial.”

But Gordon Ashley, Ayr, won’t back down and said: “ Rangers fans are forever countering the fact they won the training match title in front of no fans with the comparison that Celtic completed the quadruple treble against Hearts with no fans.

“But they forget that even without it we would still have done the treble Treble, something Rangers will only ever dream about.”