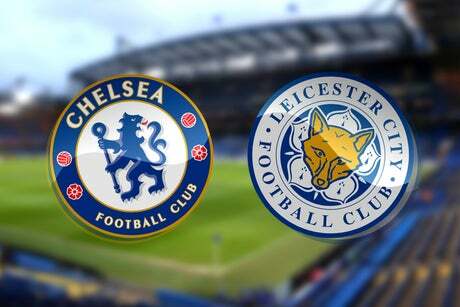 The 106th running of the famous Indianapolis 500 will take place in just over a week, with 33 drivers vying…

Rangers say they will update fans within 24 hours as talks continue with UEFA and Spanish authorities over a fan zone in Seville.

Tens of thousands of fans are expected to travel without a ticket to the Europa League final despite UEFA warnings not to.

Managing director Stewart Robertson said today fans without tickets should travel if they wish to - but 'respect the city' while they are there.

He also delivered an optimistic verdict on fan zones being available to those not going to the Eintracht Frankfurt clash - although that is yet to be announced by UEFA or local authorities.

Now the club have put out an official statement saying they hope to have news within 24 hours.

A club statement reads: "We are in dialogue with Spanish Police, local authorities and UEFA regarding a safe environment for supporters travelling, with and without tickets.

"We will update supporters within the next 24 hours."

Robertson previously said: "There are discussions with UEFA over various fan zones and hopefully we can establish one for those supporters travelling without tickets.

"UEFA and the authorities in Seville have been terrific to deal with so far, so fingers crossed we can get that sorted."

RangersSevilleUEFA Champions LeagueStewart Robertson
Sign up to read this article