BT Sport have announced their Seville line-up ahead of the Europa League Final.

Rangers take on Eintracht Frankfurt at the Ramon Sanchez-Pizjuan Stadium on Wednesday night and the broadcaster has its team in place ahead of a momentous occasion.

Rory Hamilton will be behind the mic as lead commentator to take fans through a historic night for Giovanni van Bronckhorst and his team.

Emma Dodds, who has been on-duty as pitch-side reporter throughout Rangers ' incredible run, will also be involved on the night.

BT have exclusive rights to broadcast the final in the UK and it will be shown live on BT Sport 1 and BT Sport Ultimate, with coverage beginning at 6.30pm for an 8pm kick-off.

The broadcaster announced a free live stream on YouTube will be made available, allowing fans to catch the action online. 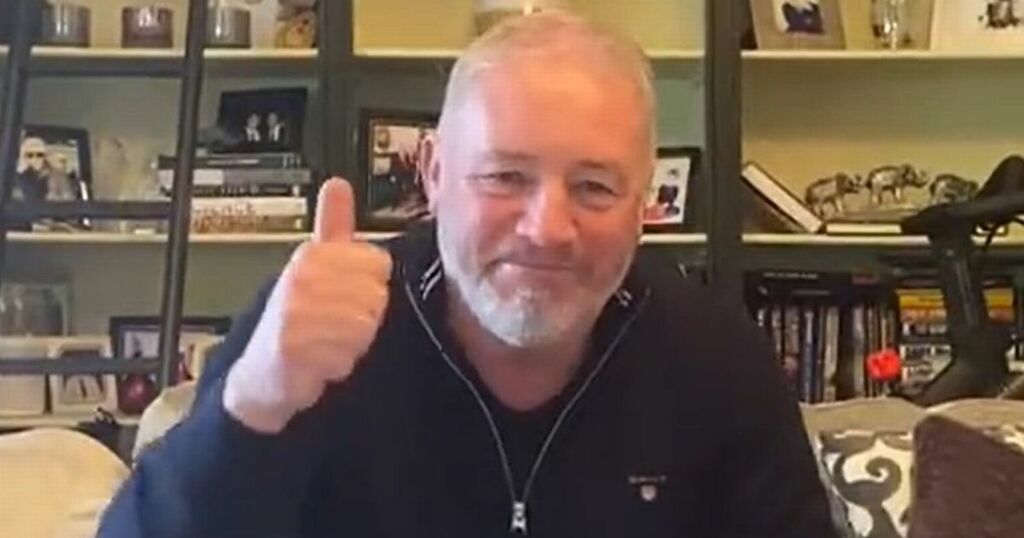 Rangers icon Ally McCoist sends supporters in Seville 'behave' message ahead of 'remarkable' Europa League final
The iconic striker has sent the message to fans out in Seville ahead of Rangers' match with Eintracht Frankfurt.