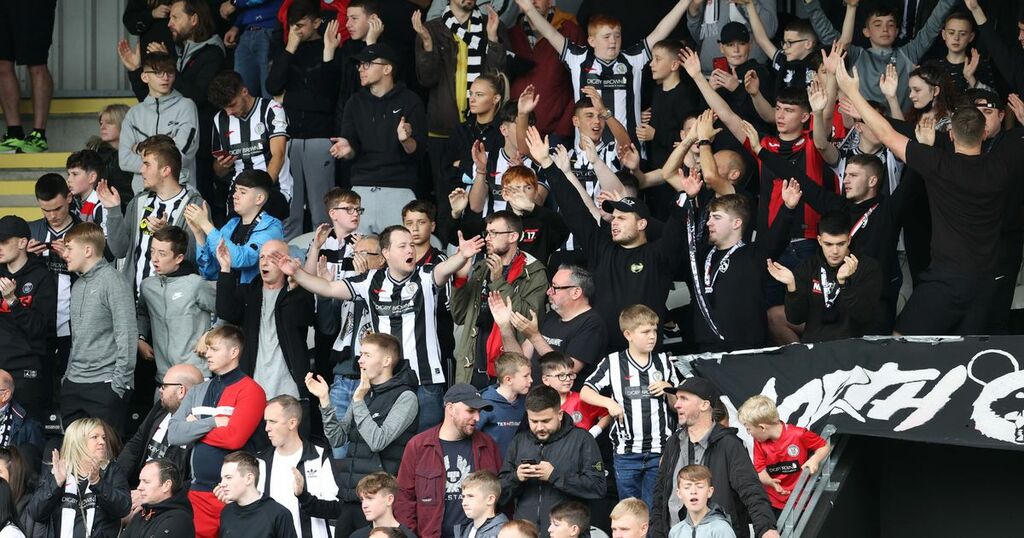 Both Rangers and Celtic could see their away fan allocation dramatically cut by St Mirren as the club look for income alternatives.

Ibrox fans will be handed two stands, the Tony Fitzpatrick Family Stand and the North Stand, for the upcoming visit of Rangers on Sunday, October 24.

However, chairman John Needham has revealed there is the prospect of changing this in the future.

Buddies' fans have been aggrieved at having to move seats to accommodate the travelling contingent and have raised those issues with the club.

Needham conceded that it could be a gamble for St Mirren, who generate £120,000 from the three guaranteed Premiership visits of the Glasgow giants.

The Paisley chief confirmed fans will be consulted before a final decision on a potential reduction is rubber stamped.

A statement from the Premiership side read: “I share the strength of feeling on this issue and have discussed options with my fellow directors which would avoid the need for any of our fans to move from their seats for matches in future.

"The major hurdle is replacing the income generated which is in the region of £120K for the three guaranteed fixtures each season.

"However, my initial thinking has been well received and I am working on refining the proposals before consulting you, the fans, on whether you would support my idea”.