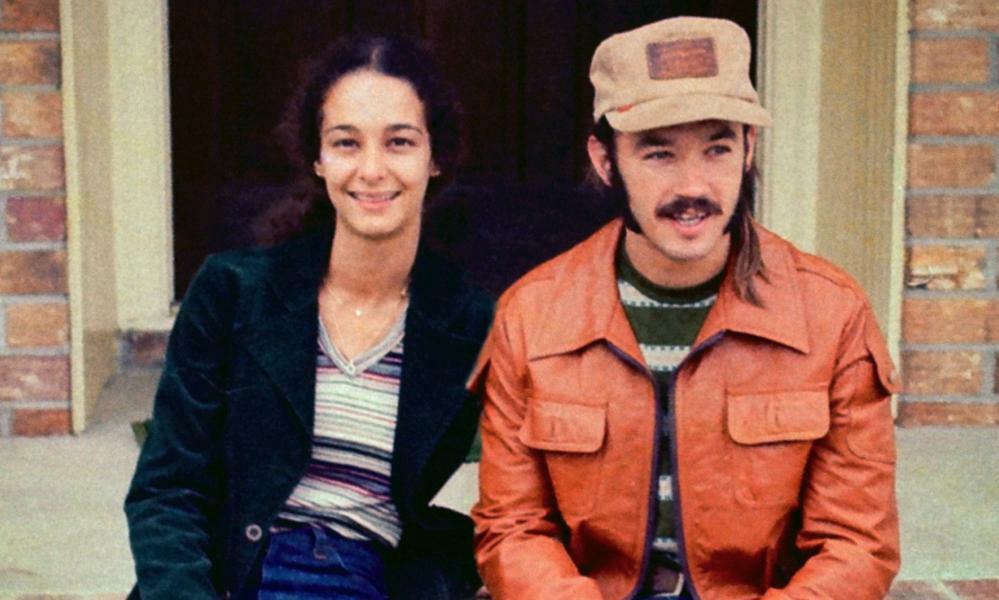 Here it was, the escape hatch that never fails to present itself in crime films: a chance to get away with it, an opportunity to go legit. Except when this all-too-real turning point arrived 37 years ago, Randy Lanier was deep into an unlikely double life as an endurance car racer and marijuana smuggler – and was convinced the feds were closing in on him. But to his great relief, the suspicious-looking suits who had been shadowing him at the track late in the 1984 IMSA endurance racing season weren’t FBI agents; they were representatives from Ford. And once they finally approached Lanier, he couldn’t believe what they were offering: a sit-down in Detroit to discuss him joining their factory team. In essence, it meant he wouldn’t have to smuggle weed to keep Blue Thunder – his racing team – punching well above its weight, and KO’ing some of the biggest dogs in the sport.

But did Lanier take the meeting? “My mind was already made up,” Lanier says. “I wanted to keep Blue Thunder together. That’s what friends do.”

Lanier drops this bomb in Bad Sport – a new Netflix docuseries that reexamines true, bygone dramas at the intersection of athletics and crime. And while Lanier’s story, Need for Weed, which comes second in the six-part series, has long been the stuff of racing lore, it remains as fascinating as it was when Lanier became a fugitive from the law in the late-80s. “Randy is such a surprising character,” says Miles Blayden-Ryall, the British director behind Need for Weed. “Not your quintessential drugs kingpin. Just in terms of temperament and likability. And then he has this philosophy of nonviolence, which you rarely find in traditional, gangster-style crime stories.”

Still, don’t mistake Lanier’s kindness for meekness. His story is every bit as rollicking as anything you’d see on Miami Vice, from speedboat supply runs between south Florida and the Bahamas to champagne and coke-fueled parties before races. All the while you marvel at how this unassuming 67-year-old could not only keep the candle burning at both ends, but for so long and so brightly. After all, Lanier was no mafia scion; he was the son of humble Virginia tobacco farmers – and then, after he left home for Florida in the 60s with no plan, a hippie, pothead teen. Selling weed was just a way to turn a fast buck. Smuggling gave him enough money to buy a Porsche and indulge a passion for racing that dated to his childhood fascination with the Indianapolis 500.

Before long Lanier would prove a genius at both. He was secreting hundreds of thousands of pounds of marijuana into the US through the hollowed-out ballast tanks of barges while becoming the hottest young driver on the IMSA racing scene, good enough to beat IndyCar legend Bobby Rahal to win the championship in 1984, alongside co-driver Bill Whittington.

The racing side of Lanier’s story alone could’ve made for its own doc. The idea that a rank amateur could enjoy so much success so soon still boggles the mind. “He was just really ballsy,” says Blayden-Ryall, a true-crime connoisseur whose father was a motor sports buff. “I remember his wife, Pam, telling me he wasn’t the most elegant racecar driver – but he would just go for it. And then over time, especially once he started racing with Bill Whittington – who was a real, skilled professional racecar driver – he was then able to learn from him and finesse his skills a bit.”

When it came to drug smuggling Lanier was an autodidact who constantly adjusted his methods to adapt to US government’s war on drugs. He got all the basic racketeering right – keeping the operation within a trusted circle of friends, dealing with suppliers directly and paying off the mob for access to ports. What’s more, he had a code. “I made a point with my guys not to discuss anything illegal at the racetrack,” he says.

And yet there was so much more that he got wrong – getting high on his own supply, flaunting his excess and, of course, not going legit when Ford gave him the chance.

But Lanier’s most brazen idea may well have been thinking he could jump from the the relatively humble world of sports cars to the insanely powerful, multimillion machines in IndyCar. And his early races in the series revealed the gulf between his naive courage and the fearlessness of professional daredevils like Rahal, Mario Andretti and AJ Foyt. When Lanier talks about his first time diving into Turn 1 at Indianapolis Motor Speedway at around 200 mph, he makes a strange admission – that he was scared. Even more breathtaking: he actually pushed through the fear on the way to placing nine spots behind Rahal in the 1986 Indy 500 race to wind up the highest of all rookie finishers. In an extraordinary racing career, this was easily Lanier’s most staggering achievement.

After that, his life quickly unraveled. Eventually, the law caught up to him. He was 27 years into a lifetime prison sentence for drug and fraud offences when the Obama administration took pity and released him in 2014 for being a nonviolent offender. Throughout the two-hour episode, the war on drugs is both a through-line and a faceless antagonist to Lanier. But Blayden-Ryall manages to deftly bring up the politics without making his film political. And that’s with Lanier exasperating at one point that marijuana is “just a plant!”

The director also keeps the camera rolling as Lanier tersely distances himself from the rumored deaths of two welders in his smuggling operation – as if confirming those whispers, in a twist that recalled Robert Durst’s doubly infamous hot mic moment in The Jinx, could land Lanier in trouble over again.

“I thought it was a really bold choice for Miles to let that play out,” says executive producer Tim Wardle, the Bafta-nominated director behind CNN Films’ Three Identical Strangers. “It’s really awkward. I love the ambiguity of it. I think people can read different interpretations of what’s going on and sit there and figure out how much contrition there is. It’s fascinating.”

Lanier’s twin addictions to racing and drug smuggling didn’t end well for him or the colorful friends, family and co-conspirators he sucked into his bad decisions. But Need for Weed nonetheless winds down to a warm resolution that finds Lanier seemingly very much at peace. And the fact that he’s back to racing a little bit again, but this time as an ambassador to the legal marijuana industry, shows just how much mores changed while he was away. His story – Icarus on wheels, call it – would be incredible if it weren’t true. It’s an object lesson in quitting while you’re ahead. (“I was a greedy fuck,” Randy admits.) As for Need for Weed itself, that you should definitely ride all the way out.