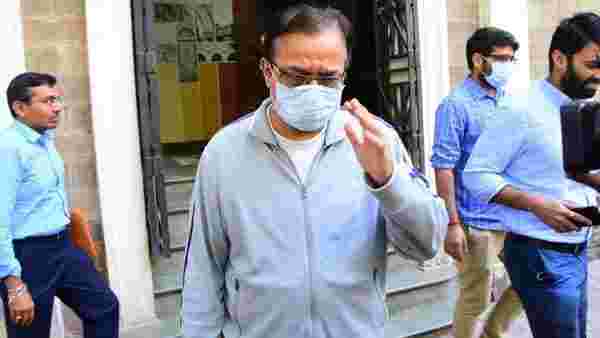 When DHFL, run by Dheeraj and Kapil Wadhawan, aimed to raise funds from the market but was unable to find an investor, Yes Bank’s investment and financial markets committee headed by Kapoor approved a proposal for investment of ₹1,000 crore in unsecured redeemable non-convertible subordinate debentures on 5 April 2018.

“Investigation revealed that Rana Kapoor had shown undue personal interest in aforesaid investment and took premeditated decision of investment without discussing the matter with concerned officials of Yes Bank, who were having adverse view against such investments," said the supplementary chargesheet filed by CBI on 13 July.

The chargesheet was made public late last week.

Kapoor is in Taloja jail in Mumbai.

CBI and the Enforcement Directorate (ED) are investigating loans issued by Yes Bank when Rana Kapoor was its MD and CEO (till January 2019), which have turned bad. These loans were issued against kickbacks to Kapoor and his family that were then laundered, the agencies said. CBI and ED filed their first chargesheets in the Yes Bank probe in June and May 2020, respectively.

DHFL contacted treasury officials of Yes Bank with a request for an investment of ₹1,000 crore but they demurred in view of the low demand for DHFL bonds in the market, according to the chargesheet. DHFL also reached out to other banks, including IndusInd Bank and Axis Bank, for investing in its subordinate bonds, but they did not respond.

Another memorandum of approval of investment in the masala bond (bonds issued outside India but denominated in Indian currency) of DHFL for $50 million ( ₹368 crore) was approved by the investment committee headed by Kapoor on 6 April 2018.