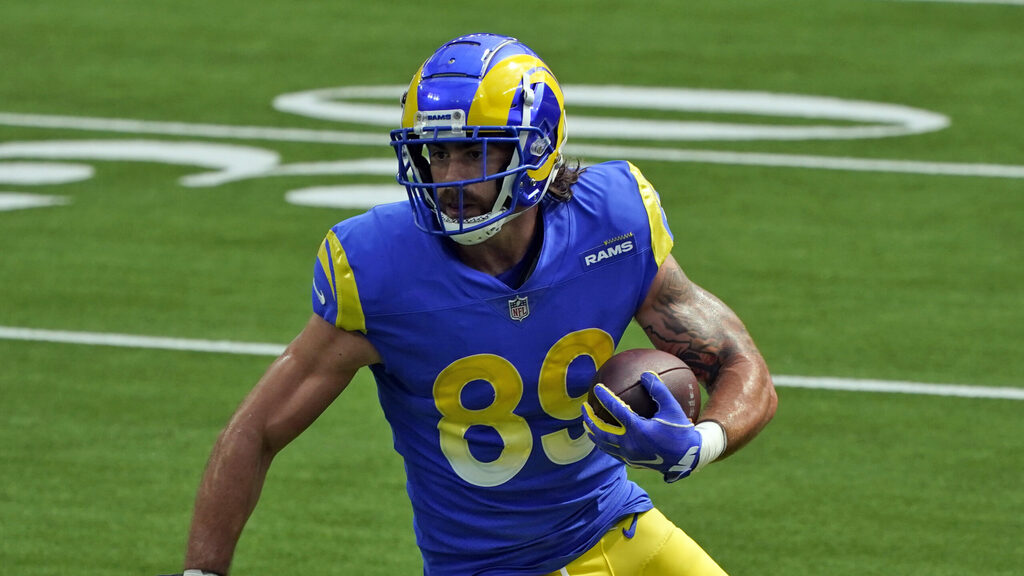 Leading up to the season opener, the Los Angeles Rams have done some housekeeping with the salary cap. After restructuring Johnny Hekker’s contract last week, the Rams also reworked Tyler Higbee’s deal on Thursday.

The big difference is this change to Higbee’s contract isn’t a pay cut like Hekker’s was. Hekker lowered his base salary and can void the final year of his deal in 2023, allowing him to become a free agent.

With Higbee, the Rams simply converted $2.475 million of Higbee’s base salary into a signing bonus, which will be paid out sooner rather than being prorated over the course of the season. That frees up $1.65 million in cap space, according to ESPN.

Before making this change, the Rams had only $44,422 in salary cap space, according to Over The Cap. So even if there was a player they wanted to sign, they couldn’t have made it work without tweaking a contract like they did with Higbee’s.