Rams at Colts: 7 things to know for Week 2 matchup 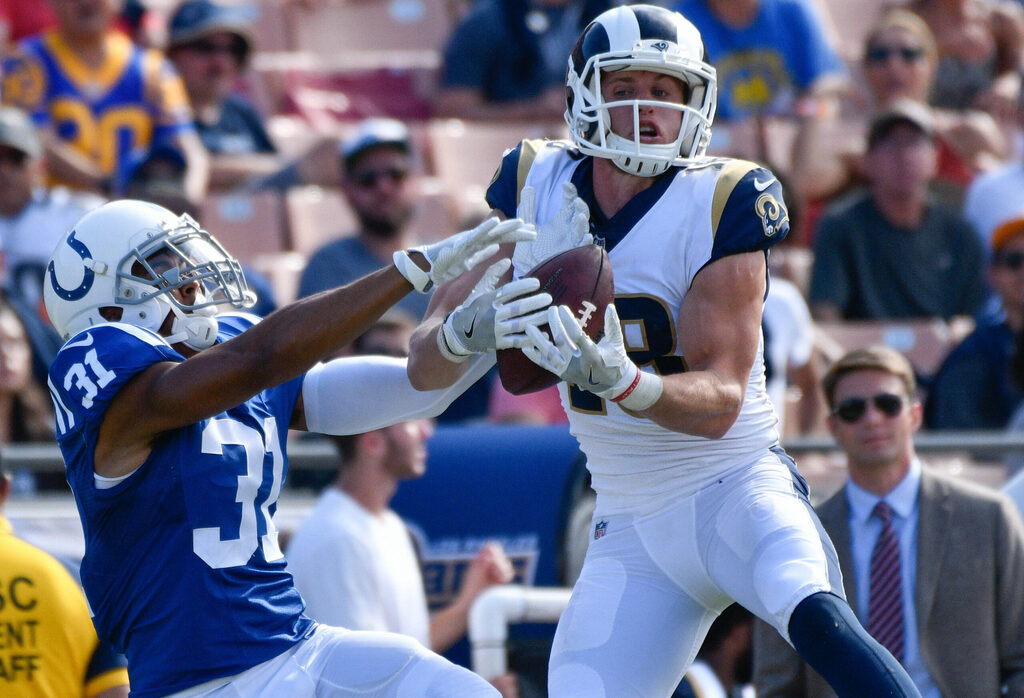 The Los Angeles Rams and Indianapolis Colts come into their Week 2 meeting after leaving the season opener with very different results. The Rams won easily against the Bears, 34-14, while the Colts lost at home to the Seahawks, 28-16.

The Rams will try to make it 2-0 with a win over the Colts on Sunday afternoon at Lucas Oil Stadium, though they shouldn’t expect Indianapolis to be an easy out in that building.

Here are seven things to know for this Week 2 matchup between Los Angeles and the Colts.