ABORTION rights will be the subject of a "rally in solidarity" in Newcastle on Thursday with more than than a thousand people expected to turn out in support of the pro-choice movement.

On June 24, the American Supreme Court overturned a 1973 Roe v Wade decision which guaranteed constitutional right to an abortion.

Organiser Sarah Williams said Newcastle's rally will show support to those affected by the decision while sending a message to Australian legislators.

"It's about standing in solidarity with other women even if they are in America," Ms Williams said. "We also want to show politicians and other people in power in Australia that we are not going to be okay with it if they are thinking about following America's lead."

The rally will form at Newcastle Museum at 5.30pm and at 6pm will move to Nobbys Beach.

Ms Williams is also the cofounder of What Were You Wearing?, a Newcastle sexual assault advocacy group.

"Our organisation helps thousand of survivors every month. If they become pregnant after being assaulted they shouldn't' be forced to give birth," she said.

"It goes beyond survivors. What a woman does with her body should be her choice."

Pointing to events like the former Assistant Minister for Women Amanda Stoker's attendance of a pro-life rally in Brisbane earlier this year, Ms Williams said there is a fear among many women that the Australian government will look to follow the US.

She said reducing rights and access to abortion services poses a health risk to many women.

"Even if they ban abortions that doesn't stop them. It just forces women to look elsewhere and makes it less safe."

Thursday's rally, which will kick off a series of events across Australia in the coming days, will call on the Australian government to provide additional funding for abortion centres and to make the service free.

Ms Williams said they will also look to educate people on the current state of abortion access in Australia.

They were the largest provider of abortion services in the Hunter and said the closure came after "significant COVID financial losses and ongoing challenges in providing regional healthcare". 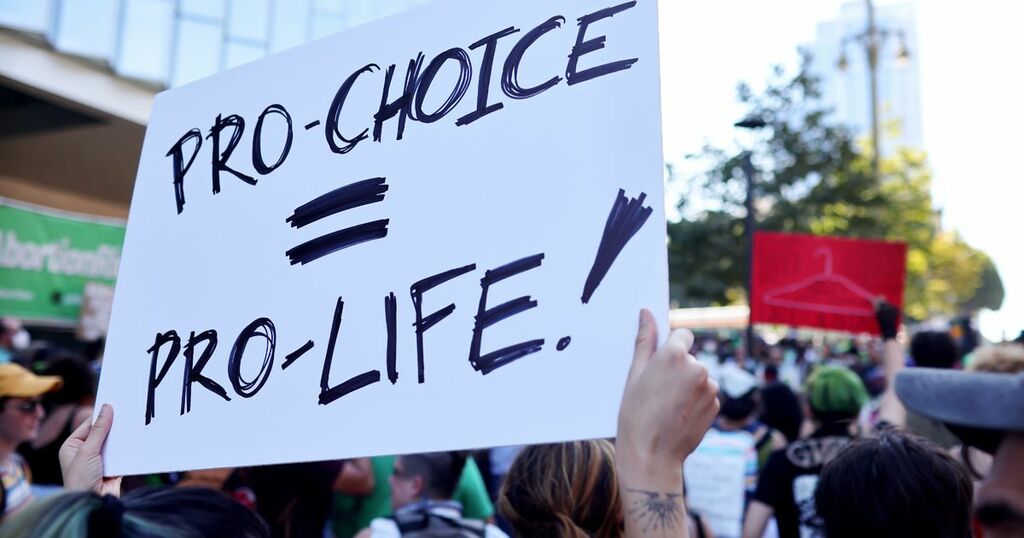 'Women are reduced to little more than incubators' - Abortion-rights protest to take place in Newcastle
Demonstrators will gather at Monument on Sunday, July 10 to show solidarity with American women

Chronicle Live
One subscription that gives you access to news from hundreds of sites
Abortion rights: hundreds rally in solidarity at the foreshore

Newcastle Herald
'Not the right jurisdiction': councillors clash over abortion

But two councillors opted to abstain from the vote and therefore had their votes listed as against.