Rajinikanth’s ‘Annaatthe’ to premiere on TV on Pongal 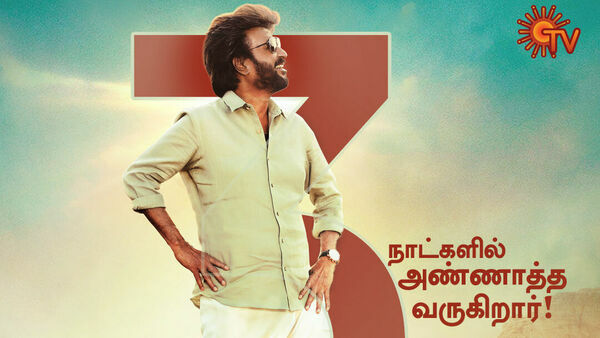 NEW DELHI : Rajinikanth’s Annaatthe will have its satellite premiere this Pongal (14 January) on Sun TV. The film directed by Siva had released in cinemas for Diwali last November and had emerged as the highest opening day earner ever in its home state Tamil Nadu with collections of ₹24 crore.

Overall, the film made ₹30 crore across India on day one and ticketing site BookMyShow said it had crossed the one million ticket mark on the platform, becoming the first film to do so after the second covid wave.

To be sure, mass-market films have been managing impressive satellite premieres in recent times as people work and study from home. Last May, Varun Dhawan-starrer Coolie No.1, heavily panned by viewers and critics alike after its launch on Amazon Prime Video, had clocked over one crore impressions on Zee Cinema, according to trade website Box Office India. Impressions refer to the number of individuals in thousands of a target audience who viewed an event, averaged across minutes.

Actor Vijay’s Tamil film Master, which had set the cash registers ringing when released in theatres last January, too had managed an impressive satellite television premiere for its dubbed Hindi version with 6.7 million AMAs (average minute audience), according to estimates from TV monitoring agency BARC. The film was aired on Zee Cinema in the last week of May.

AMA is defined as the number of individuals of a target audience who viewed an "event", averaged across minutes.

Movie channels contributed 24% to total television viewership and were the most viewed genre after general entertainment in 2020, according to a recent Ficci EY report. Amid the pandemic-induced mobility curbs, with people mostly home, TV audiences haven’t had a chance to watch these films in theatres, said broadcast industry executives.