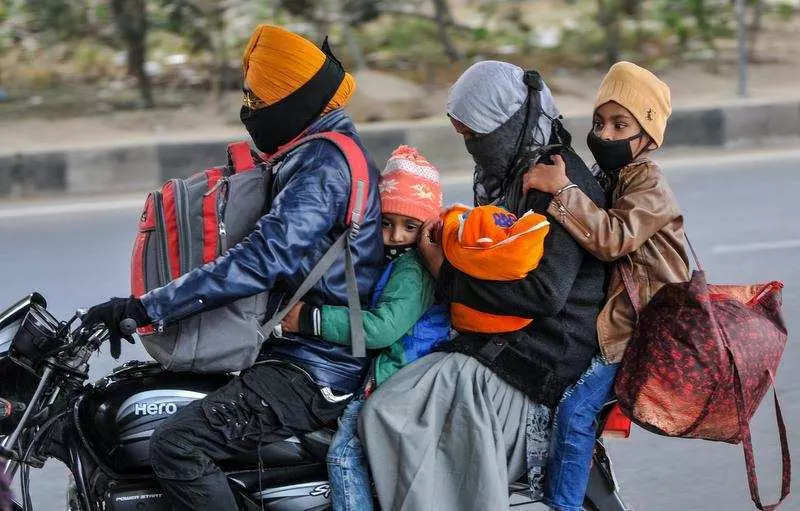 JAIPUR: Mild to moderate showers continued in the state for the third consecutive day on Friday.

However, the farmers heaved a sigh of relief as no major hailstorm activity, as forecasted by the Jaipur Met office, was reported.

“Shivering cold conditions will revive in almost every part of the state. By Monday, people will experience chilly morning but sunny afternoons,” an officer added.

Phalodi(Jodhpur) remained coldest in the state where a minimum temperature of 8.2 °C was recorded.

Rain cheers up Jaisalmer farmers: The downpour that started on Thursday night in Jaisalmer continued through Friday bringing cheer among the farmers in a dozens villages. In the last 24 hours, Jaisalmer received 25.4mm rain.