Rajasthan: 2 crushed by car outside railway station in Jaisalmer, 5 injured 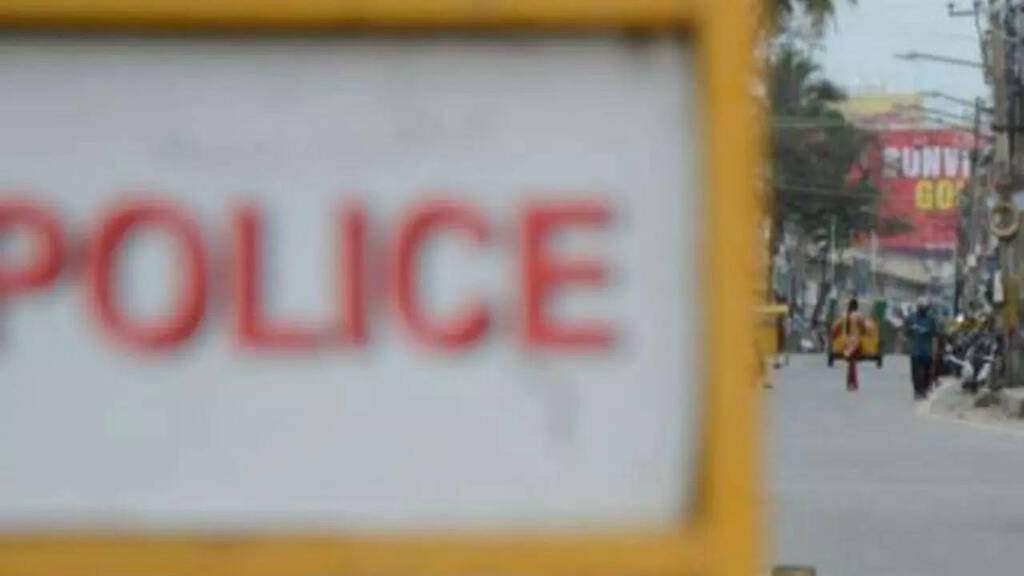 JAISALMER: Two persons sitting on a roadside were crushed to death by a car in Jaisalmer, while five others sustained injuries, police said on Saturday.

The incident took place Friday night when both deceased, as well as the injured, were sitting on a roadside outside a railway station, police said.

The deceased were identified by the police as Kailash (35) and Suresh (30), both from Bhopal.

They were rushed to the district hospital where they were declared dead by the doctors, police said, adding, a search is on for the absconding driver.