The relentless rain could continue in the Hunter throughout winter, with the La Nina weather system in play even as it declines.

La Nina is expected to ease in early winter, but the Bureau of Meteorology says above average rainfall is expected to continue through winter from June to August.

Coastal areas experienced heavy rain over the past few days, playing havoc with sporting fixtures and worsening the widespread potholes across road networks.

Heavy rain hit the coast on Monday morning, with 50 millimetres recorded at Nobbys, 33mms at Williamtown and 33mms at Swansea in the 24 hours to 9am.

Nobbys also recorded 30mms in the 24 hours to 9am on Saturday.

Bureau of Meteorology engagement officer Morgan Pumpa said La Nina was "on the downward spiral, but it has remained steady".

"Early winter is when we may see it return to neutral," Ms Pumpa said.

However, she said above-average rainfall was expected through winter, even as La Nina declines.

Ms Pumpa said Newcastle had a reprieve from big rainfall numbers for most of May, despite heavy falls over the past few days,

"This week, Newcastle has some light rainfall on the forecast. It will continue to see that chance of rain over the next few days, although it is easing," she said.

A southerly change is expected later this week, which could bring more rain at the weekend.

"It's not expected to be severe weather," she said, but temperatures could fall to nine and 10 degrees.

The Newcastle Herald reported previously that the Cooranbong and Bulga weather stations broke rain records in March, recording 439mms and 377mms respectively. Records began in those areas 1903 and 1960. 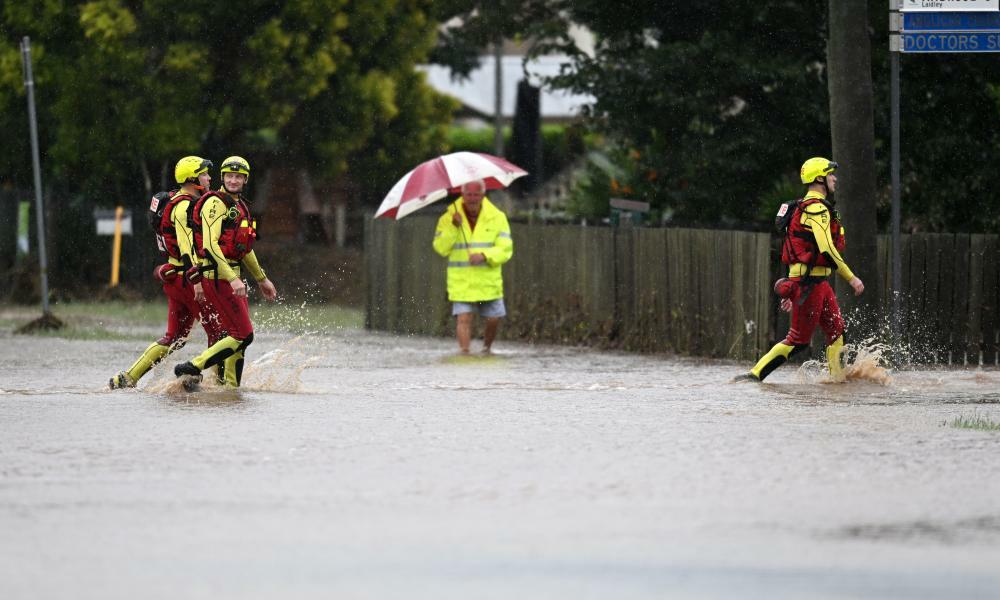 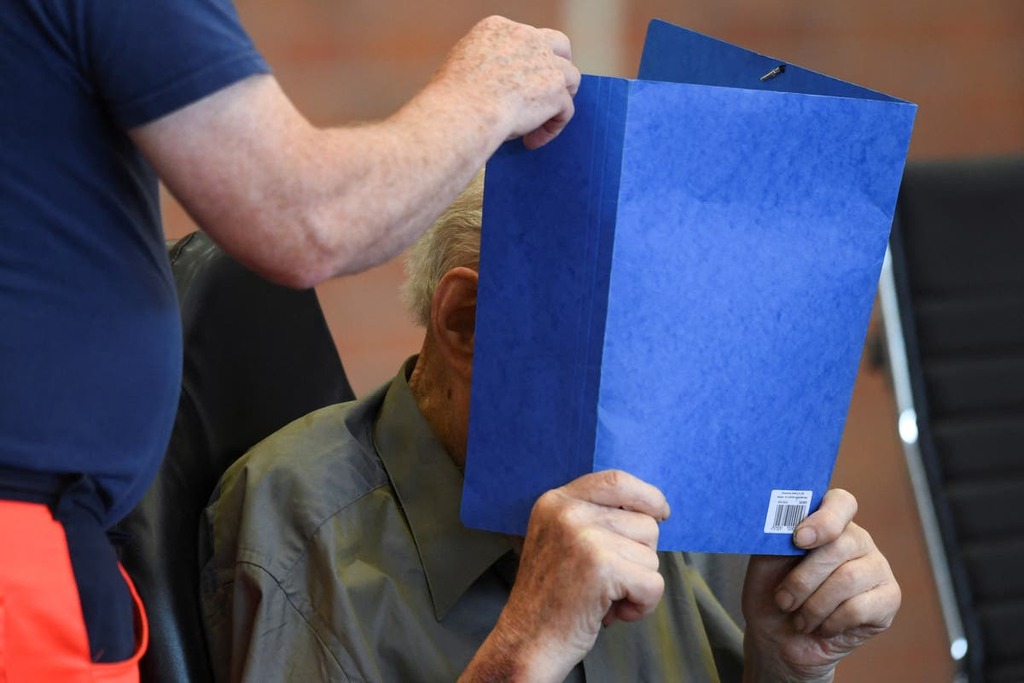