Rain washes out another round of Newcastle netball

Newcastle championship netball approaches its midpoint next weekend with only half of the scheduled games played to date due to ongoing wet weather.

Round six of the Newcastle competition was washed out on Saturday, making it the third round to be called off since the start of what is proving to be a frustrating 2022 season.

Meanwhile, in Super Netball on Sunday, West Coast Fever led at every break before beating Giants 86-77 at RAC Arena on Sunday.

On Saturday, an enlivened Melbourne Vixens produced an impressive 59-53 comeback victory against the NSW Swifts at John Cain Arena then the Thunderbirds beat Collingwood 58-53 in Adelaide.

After absorbing the best the Swifts could throw at them in an even first half, the Vixens found another gear to remain clear on top of the ladder in their pursuit of the minor premiership. 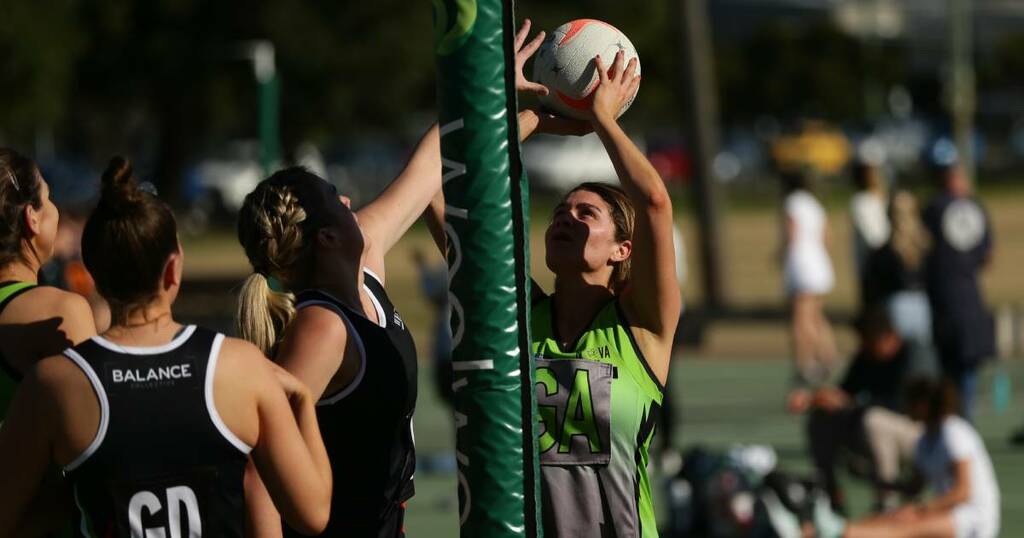 Souths coach Tracey van Dal wary of Nova Thunder's 'smarts' in Newcastle netball round 6
Lions are unbeaten while Nova are coming off their first loss.

Across the seven shooters on Australia’s extended list, the only constant in Super Netball has been inconsistency