Rain, rain, is going away across the capital 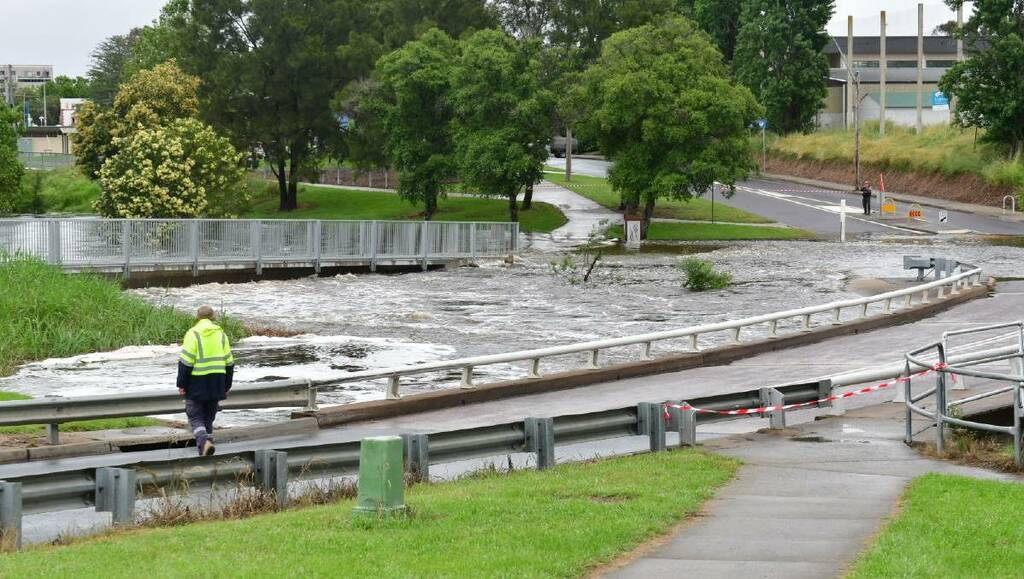 While rain has lashed the nation's capital throughout this month, there is a silver lining in the clouds for the weekend.

There was a severe weather warning for parts of the ACT on Friday, with Canberra experiencing its wettest November on record this month.

"A shower or two may linger around for the remainder of [Friday] and Saturday but the worst conditions have now passed and rainfall should be light from now on," he said.

"We may see some sunny breaks on Sunday and plenty of sunshine is expected to return on Monday, with temperatures back on the rise and things getting back to normal."

There is a 40 per cent chance of rain on Saturday, with up to 1mm of rain expected.

The chances of sunny skies are greater on Sunday, with only a 5 per cent chance of rain forecast and a maximum temperature of 19 degrees.

Queanbeyan and Molonglo rivers flooded on Friday, caused by moderate rainfall across the Queanbeyan catchment overnight.

The Queanbeyan River at Queens Bridge was expected to peak about 4.4 metres late Friday.

"The rainfall that led to this flooding was caused by a deep low pressure trough moving across the region, dragging in lots of moisture from the tropics, resulting in moderate to locally heavy rainfall across the ACT and surrounds," he said.

BOM issued a severe weather warning for western parts of the ACT on Friday, as a deepening low pressure system off the NSW coast caused gusty south-easterly winds across the southern ranges.

"[The warning is primarily for] the Brindabella Ranges, so take caution if you're heading that way this evening," Mr Stefanac said.

"These winds should ease overnight. Winds in the Canberra metro are not expected to be severe may be fresh and gusty at times for the remainder of today and during Saturday. Expect lighter winds on Sunday."