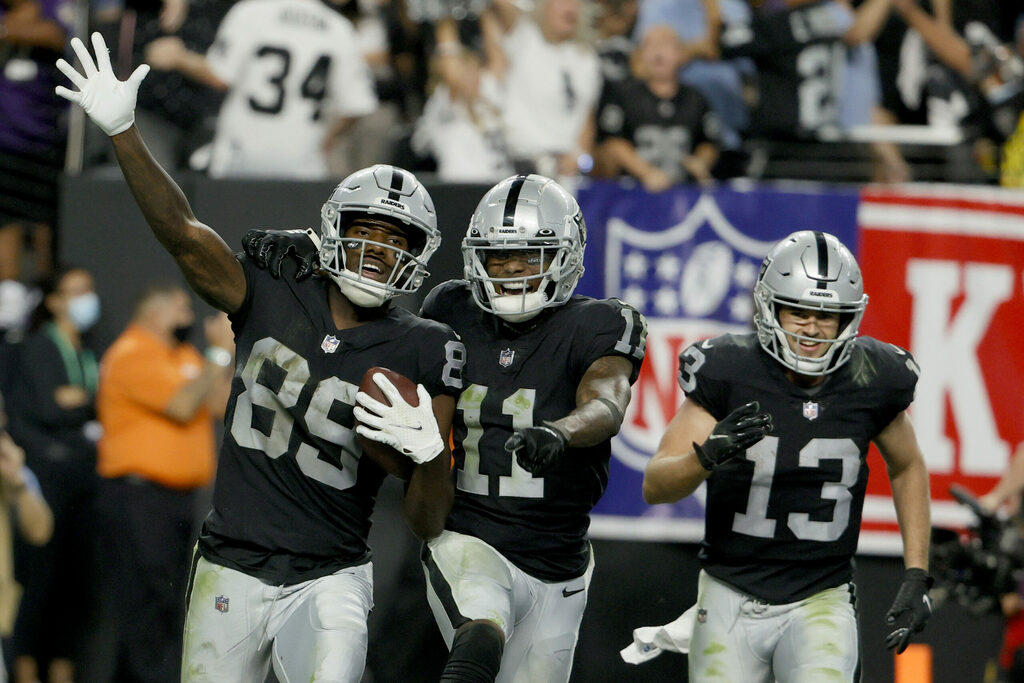 The NFL just had its best overtime game ever.

Monday night’s game between the Baltimore Ravens and the Las Vegas Raiders had everything in its final moments. Dueling field goals to tie things up and send it to overtime. Near touchdowns. Interceptions. Fumbles. You name it, this game had it.

To set the scene for the wild overtime — which the Raiders won 33-27 in dramatic fashion — here’s how things went down. Las Vegas received the ball first in overtime — which differs from college OT — where if a touchdown is scored on the opening possession, the game ends.

The Raiders were driving down the field in the opening few minutes of overtime, looking for the upset, when things took a wild turn into complete chaos.