Raiders vs. Bengals: 4 things to watch and a prediction in playoffs 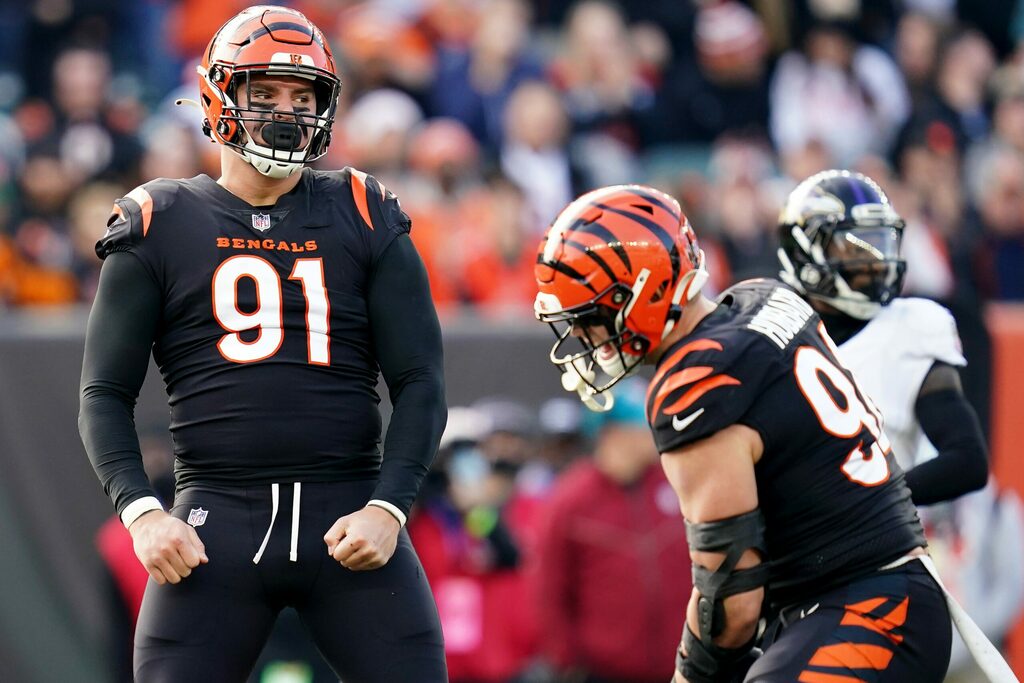 The Cincinnati Bengals face the Las Vegas Raiders on Saturday at Paul Brown Stadium to kick off this year’s NFL playoffs.

Those Bengals didn’t get a primetime slot compared to the other playoff games over the so-called “Super” wild card week.

But understandably so. The Bengals haven’t won a playoff game in over 30 years, suffering from the Curse of Bo. And The Raiders basically lucked into the playoffs, playing all the way down to the end of an overtime session just a few days ago in the final game of the regular season.

Which isn’t to say it shouldn’t be a great game. It’s a very winnable one for the Bengals, so let’s take a look at some key things to watch.