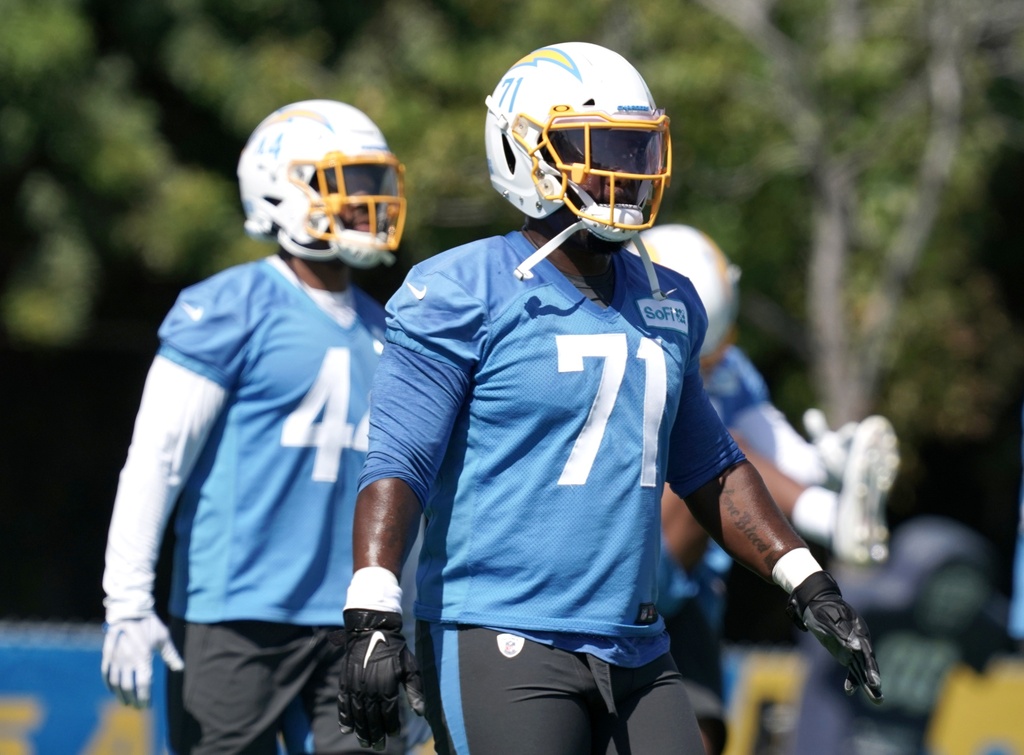 Gus Bradley will have another familiar face on the field for the Raiders. They are adding former Chargers veteran defensive lineman Damion Square off the Bears practice squad according to NFL Network’s Ian Rapoport.

The #Raiders are signing DT Damion Square off the #Bears practice squad, source said. Reinforcements after the Gerald McCoy injury.

The roster for the Raiders is rather deep at the defensive tackle spot even with the loss of Gerald McCoy, who was carted off the field Monday night. But that seems to be the way they like it.

After entering the league with the Eagles in 2013, Square played six seasons with the Chargers, both in San Diego and Los Angeles. He was elevated from the Bears’ practice squad for their season opener, playing five snaps on defense.

Aside from Teamer, who was injured for the game, all of those veteran additions played key roles in the Raiders’ season-opening win over the Ravens. So, clearly adding Bradley players to run his defense is working for them.