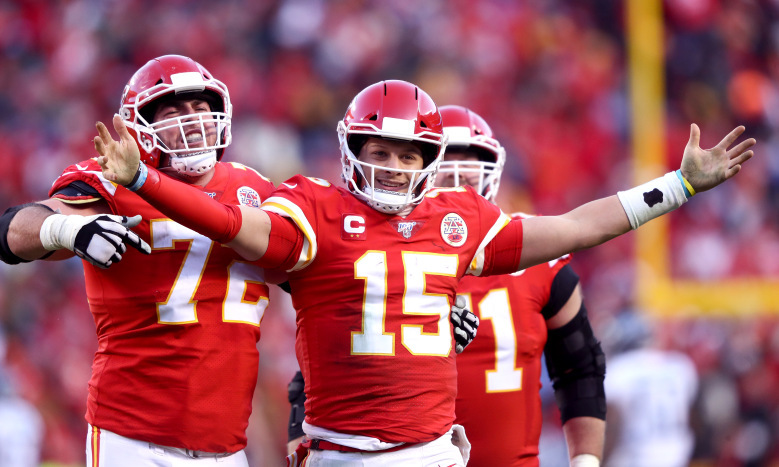 It was a good Sunday for the AFC West. As good as it gets, in fact. All three AFC West teams that played won their matchups.

First up was the Chargers who were in Washington. The Chargers were leading 10-6 in the second quarter when Washington lost starting QB Ryan Fitzpatrick to a hip injury. Then that lead slipped away with backup Tyler Heinicke in at quarterback and it became a 16-13 Washington lead heading into the fourth quarter.

Then early in the fourth, Washington fumbled at their own three-yard-line, the Charger recovered and Justin Herbert found Mike Williams for the touchdown to take a 20-16 lead. That would be the final score.

The game of the day was a playoff rematch between the Cleveland Browns and Kansas City Chiefs. The Browns jumped out to an early lead and maintained a lead well into the fourth quarter. But a fumble by the punter at their own 15-yard-line would set the Chiefs up for a touchdown to give them their first lead of the game. Patrick Mahomes found Travis Kelce for the score to give them a 33-29 lead. Cleveland drove to midfield with 1:16 remaining and Baker Mayfield was intercepted to end it.

And finally, the Broncos were in New York where they had the most convincing victory of the day for the three AFC West clubs. Teddy Bridgewater had an outstanding debut and Von Miller had two sacks in his return to the field after a year away as the Broncos won going away 27-13.

This all means the Raiders must take down a tough Ravens team at home tonight to close out opening weekend and keep pace with their division rivals. It doesn’t if it’s a late comeback win as the Chargers and Chiefs had or cruising to a win as the Broncos did. This division is clearly made up of some tough outs