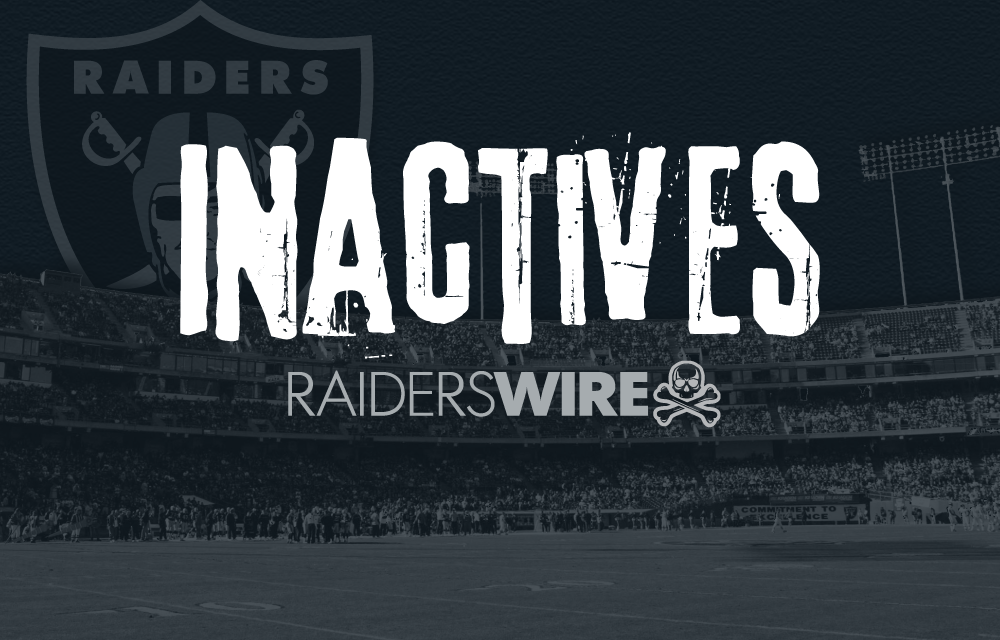 The final game of the 2021-2022 regular season is here. And for the Raiders to make the playoffs, all they need is a win (or tie) over the Chargers in Week 18.

The Raiders will get their Pro Bowl tight back in Darren Waller for the first time in several weeks. Waller last played on Thanksgiving Day against the Cowboys but left early in the first half. It remains to be seen how much he will play in this game, but the fact that he is active is a good sign.

So ahead of this game, here are the inactive players for both the Raiders and Chargers in Week 18: