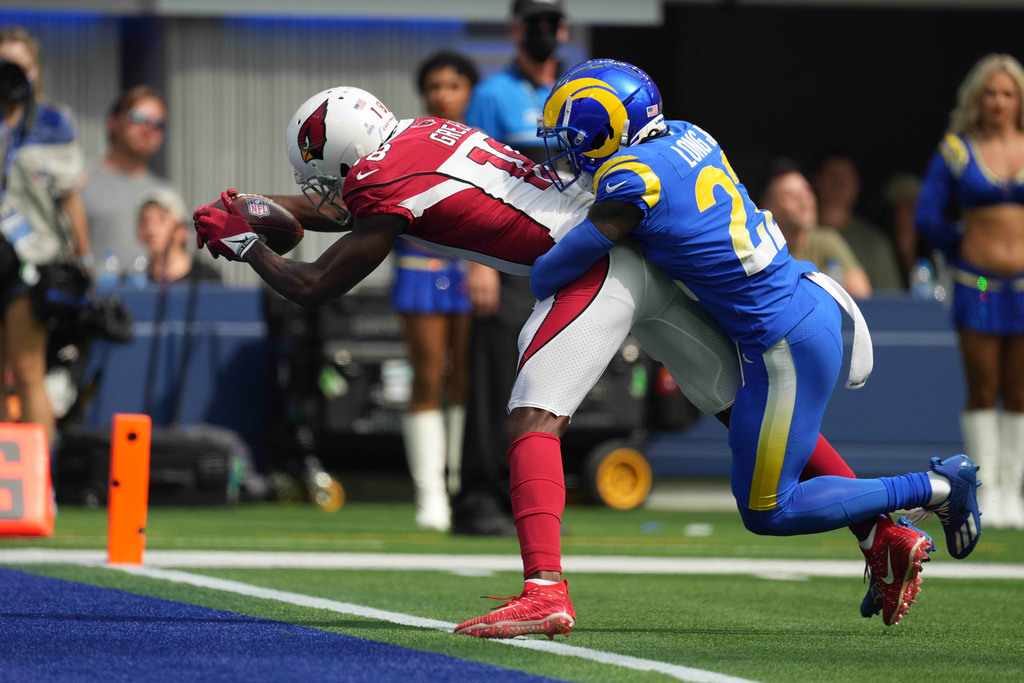 David Long Jr. wasn’t drafted to fill an immediate need at cornerback in 2019. He had the luxury of learning for two years before being thrown into the fire as a starter in the secondary, a role he’s taken on this season.

Through four games, however, there have been some ups and downs. He’s allowed 12 catches on 17 targets, giving up 168 yards and one touchdown in coverage, according to Pro Football Focus. Those aren’t terrible numbers, but he’s become the weak link in the secondary and teams are targeting him with success.

His worst performance of the season came on Sunday against the Cardinals when he gave up five catches for 89 yards and a touchdown on five targets – four of which were caught by A.J. Green. Defensive coordinator Raheem Morris shared a brutally honest evaluation of Long’s play, admitting he didn’t play well against Arizona.

Morris said he’s not giving up on Long but acknowledged that Robert Rochell could push him for snaps, as he did on Sunday.

“He didn’t have a great game last game. There’s no secret about that. That was like the set-up question of all time,” he said Tuesday. “He’s one of those guys, we’ve seen him struggle before. We’ve seen him struggling in a practice once before, we’ve seen him bounce back. We’ve seen him struggle this week in this game with two opportunities to make a play and on a ball and not make them. You want him to make those plays and when he gets his opportunity, I’m sure he will. But he’s got some really good people behind him. You’ve got Rochell who would go out there and do some things for him. You’ve got different packages that we can use and I’m not counting David out, but he’s certainly one of those guys we’re going to need throughout this whole season, we’re going to need throughout the whole process. He’s got a lot of mental toughness and I’ve seen a bunch of it in my short time here already.”

The Rams deploy nickel packages the majority of the time on defense, meaning they have five defensive backs on the field at once – typically two safeties and three corners. With how often teams are throwing the ball, they need three starting-caliber corners.

Long still has time to turn things around but as Morris said, Rochell is creeping up behind him and could get a shot at a bigger role in the secondary. With Russell Wilson and the Seahawks next on the schedule, Long will be tested once again and his performance on Thursday night could determine his role moving forward.

Rams vs. Seahawks: 7 things to know for Week 5 matchup 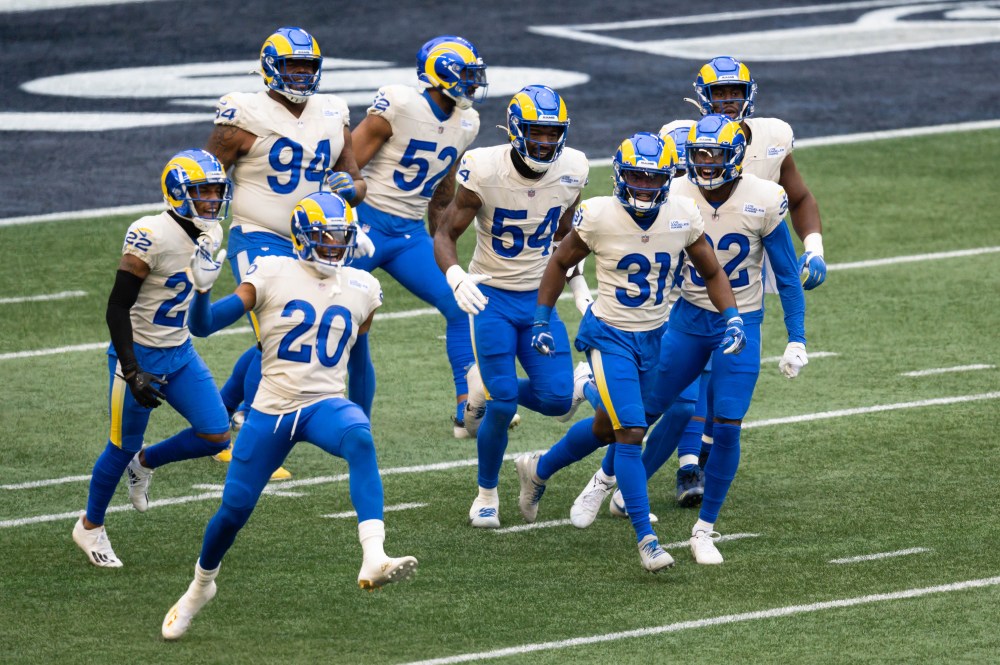