The Spaniard arrives at Roland Garros as the the fifth seed, with injuries hampering his season since he won the Australian Open at the start of the year.

Carlos Alcaraz, the 19-year-old who got his tournament off to a confident start on Sunday with a straight-sets win, is the Spanish player who has received much of the attention in the build-up, but doubting Nadal in Paris has not proved a wide strategy in the past.

Should he make it to the quarter-finals, he will face Novak Djokovic in a mouth-watering clash, but there is plenty of work to do before then.

That starts in the first round against Jordan Thompson, the world number 82. Clay hasn’t been a particularly comfortable surface for Thompson in the past - he has made it past the first round at the French Open on just two occasions.

The first-round match between Rafael Nadal vs Jordan Thompson will take place on Monday, May 23.

It’s scheduled to get underway at approximately 1:30pm BST, depending on the length of matches earlier in the day.

Stan Wawrinka or Corentin Moutet await the winner in the second round.

How to watch Rafael Nadal vs Jordan Thompson

TV channel: The 2022 French Open will be shown on Eurosport.

Live stream: The tournament will be available online via discovery+, with a monthly pass costing £6.99. Every match across all courts will be shown both live and on-demand. 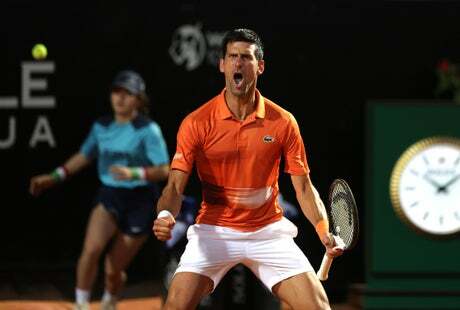