Radio DJ Emma B says Wayne Couzens flashed her in 2008 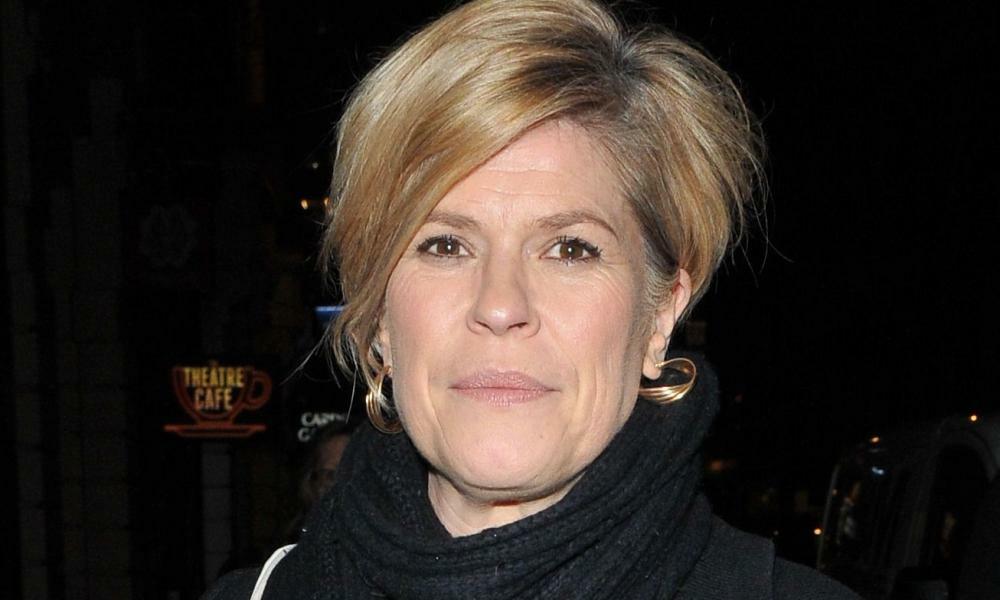 A radio DJ has said she believes she was flashed by Wayne Couzens 13 years before he murdered Sarah Everard, but police “laughed in her face” when she reported it.

The Magic FM DJ Emma Wilson, known as Emma B, has waived her right to anonymity and claimed that the police officer exposed himself to her in 2008 when she was walking in Greenwich, south-east London with her baby in a pram after dropping her elder child off at school.

Wilson, 50, told the Daily Telegraph that a man shouted “hey” at her and when she turned around, she saw a man she believes was Couzens with his trousers down, exposing himself. Couzens was a special constable for Kent police between December 2006 and September 2010.

The DJ said she felt “panicked”, ran to a nearby shop and called 999. But she said officers laughed when she disclosed what had happened.

“They laughed when I was describing the graphic bits and what he was doing, they thought that bit was particularly funny,” she said. “The reason why I’m saying something is because now a girl is dead. I have a daughter who’s at university. As a mother, I’m thinking if somebody didn’t say something, and that resulted in my daughter’s death, I wouldn’t be able to live with that.”

The Metropolitan police are now investigating the incident, according to the Telegraph.

Wilson said she felt “very sure” the flasher was Couzens. “I really wouldn’t say anything out loud if I wasn’t very sure, because it’s important and it’s serious, but as soon as I saw the pictures of him, I said ‘That’s him,’” she said.

Couzens has been linked to three other reports of indecent exposure. A man was accused of being naked from the waist down in a car in Kent in 2015, and of twice exposing himself at a London McDonald’s days before the murder, with details of cars linked to Couzens passed to police in both instances.

Couzens, 48, was given a whole-life sentence at the end of last month after a judge said his crimes were as serious as a terrorist atrocity because he abused his powers as a police officer to kidnap, rape and murder Everard.

The former Metropolitan police officer used his warrant card and handcuffs to get the 33-year-old into his car as she walked home in south London during Covid lockdown restrictions in March.

A Met police spokesperson said: “On Friday 8 October, the Met received a complaint concerning an investigation into an alleged incident of indecent exposure that occurred in Greenwich in November 2008. The complaint is being assessed by officers from the directorate of professional standards.”