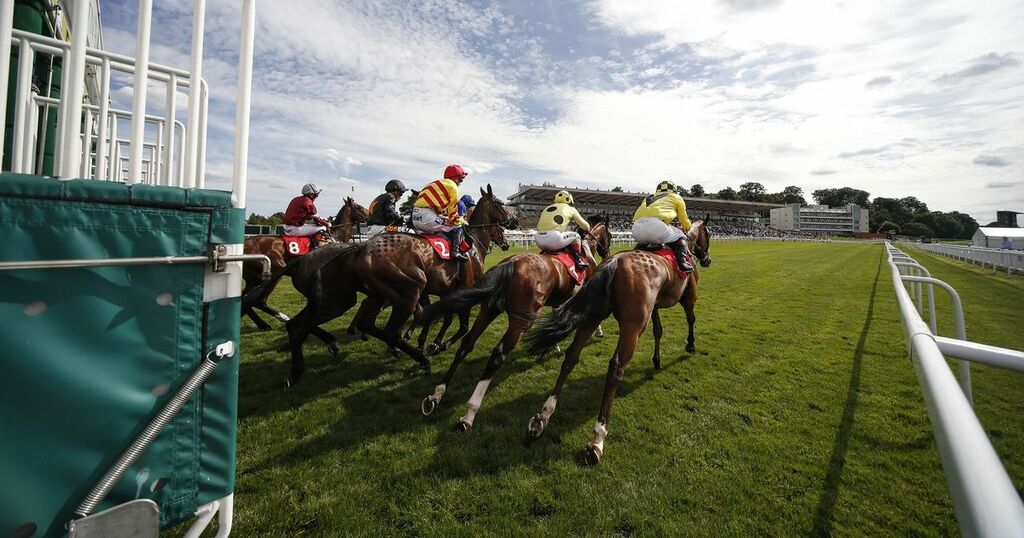 A flaw in the British Horseracing Authority's extensive list of rules was exposed as a trainer won her appeal against a £500 fine.

Heather Main was given the sum to pay after jockey Jason Watson weighed in 2lb light on his return from riding one of her horses at Lingfield.

As a result of the discrepancy on July 21, Tindrum was disqualified from second place in the whichbookie.co.uk Free Racing Tips Handicap.

On the day, Watson, champion apprentice in 2018, suggested he lost weight by sweating in the sun during the 1m 4f contest.

No other explanation for the difference was found subsequently, the BHA hearing was told on Thursday, as Main took on the sport's leaders and won.

The panel, chaired by James O'Mahony, heard that previously the rules stated the stewards shall take disciplinary action against one of the jockey or trainer, or both of them, in such situations.

However, following a redraft in 2019, the mention of trainers was removed from the guidance.

He added: "The BHA seeks to rely on the old rule, which was as a matter of fact removed from the rule book in 2019. Whatever was intended.. it no longer exists."

For the BHA, Charlotte Davison, suggested it was important for racing's integrity that trainers and jockeys are strictly liable in such matters – and should not go unpunished just by saying they could not determine why there was a weight difference.

"If the rule is not applied in this manner, we are left in position where they could simply come into a stewards enquiry, the jockey could have weighed in 3lb light- they say 'I don't know what happened' and punishment is escaped. That cannot possibly be the correct way to approach this rule," she added.

After a short adjournment, Mr O'Mahony revealed the panel had ruled in favour of Main.

"We don't accept the integrity of racing as suggested by the BHA is at risk from the ruling we make that this is not strict liability," he said.

"Indeed it might be said that integrity would be challenged by fining someone, unless there's very good reason, without fault being established. The crucial point in these cases, in our judgment, is that the horse should be disqualified following the report by the clerk of the scales."

The chairman asked the BHA to report back with regards to whether they would appeal the decision.

A spokesman for the ruling body said: "We note the finding of the independent panel. During the rules rewrite process, all stakeholders were promised that the meaning of the rules would remain the same as the old rules unless a rule change was explicitly consulted upon.

"This was not a rule that was intended to change and no such consultation took place. We will therefore take steps to request a change to the wording of the rule in order to reflect how it has always been understood and intended to have operated.

"The BHA board will also be asked to determine a policy position regarding all breaches of the rule which have occurred since the rewrite."