By Stephanie Bedo and Sarah McPhee

Chinese students enrolled in university in Australia have been left out of pocket or detained after a travel ban they say is racially targeting them.

Students are upset with the travel ban which Prime Minister Scott Morrison announced on Saturday, where non-citizens who arrived from or passed through China in the previous 14 days would be denied entry to Australia, news.com.au reports.

The ban was put in place in an effort to stop the spread of the deadly coronavirus, which killed 120 people in one day.

Deaths from the virus have now exceeded those from SARS deaths in China.

University officials told The Australian Chinese students were detained when flights from China arrived in Australia on Sunday.

They said their belongings were confiscated and their valid visas cancelled before they were interrogated for hours.

"The Government treated the students absolutely disgracefully," one university official told the newspaper.

Some students who were refused entry were already on their way to Australia when Morrison ­announced the travel ban.

Wang Xining, an official from the Chinese embassy in Canberra, this afternoon said the embassy was "not happy" about the restrictions affecting Chinese citizens who had already "departed" for Australia.

He said dozens of people, mostly students, were left "stranded in the airport" in Sydney, Brisbane and Melbourne.

"As far as I know, most of them are finally cleared," he said. "A few of them were actually already sent back to China, for which we are not pleased about what happened, because they were not alerted about the restrictions."

He encouraged all Chinese citizens who entered Australia after Saturday to abide by the measures "suggested by the Australian Government" including self-isolation.

However, he said the embassy was "very concerned about the interests of the Chinese students" unable to enter Australia in the next 12 days, noting it was "not very technically feasible" to enact a decree the day it was announced.

"We are in touch with the universities and also with the education ministry to sort out a proper solution for these students," he said.

"We hope their rights and interests will be safeguarded, including proper expansion of visas if the validity is over, and also maybe proper compensation for some of the financial losses during this period."

"In many ways it feels like it is a form of racial targeting," she said.

"When previous viruses happened such as mad cow disease or the swine flu, Australia didn't ban non-citizens from Britain and the US. Nor was the blame placed on the people in (those countries).

"Since the coronavirus outbreak it has been coined that this virus is the fault of Chinese people, not just in mainland China, but really all over the world."

University executives fear the ban will threaten the global reputation of the A$39 billion international education ­industry, with more than 250,000 students enrolled from China last year.

Abbey Shi, general secretary of the Students' Representative Council at the University of Sydney, has been speaking with more than 2000 Chinese students who went home for the Lunar New Year holiday.

"The education sector in Australia is being commercialised and students are being treated like cash cows," she told the SCMP.

Universities Australia Chief Executive Catriona Jackson said they were working closely with the government to resolve the situation as swiftly as possible.

"Our care and concern is with (students), and we hope to welcome them into our university communities very soon," she said.

Health Minister Greg Hunt this afternoon said Education Minister Dan Tehan had been working directly with the universities to look at alternative arrangements for study.

"The message is very clear," he said.

"We understand, we're working with you. Ultimately our fundamental task is to protect everybody's health and safety by following the medical advice. That can be difficult but we'll continue to work with you on your individual circumstances." 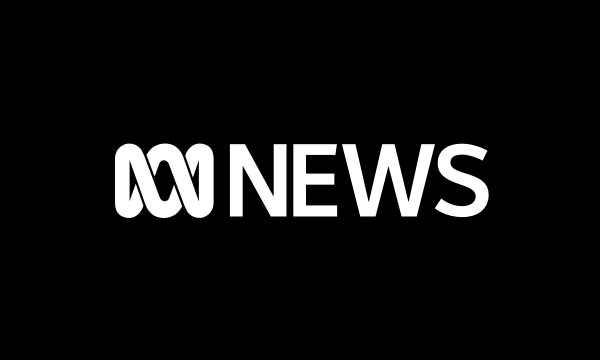