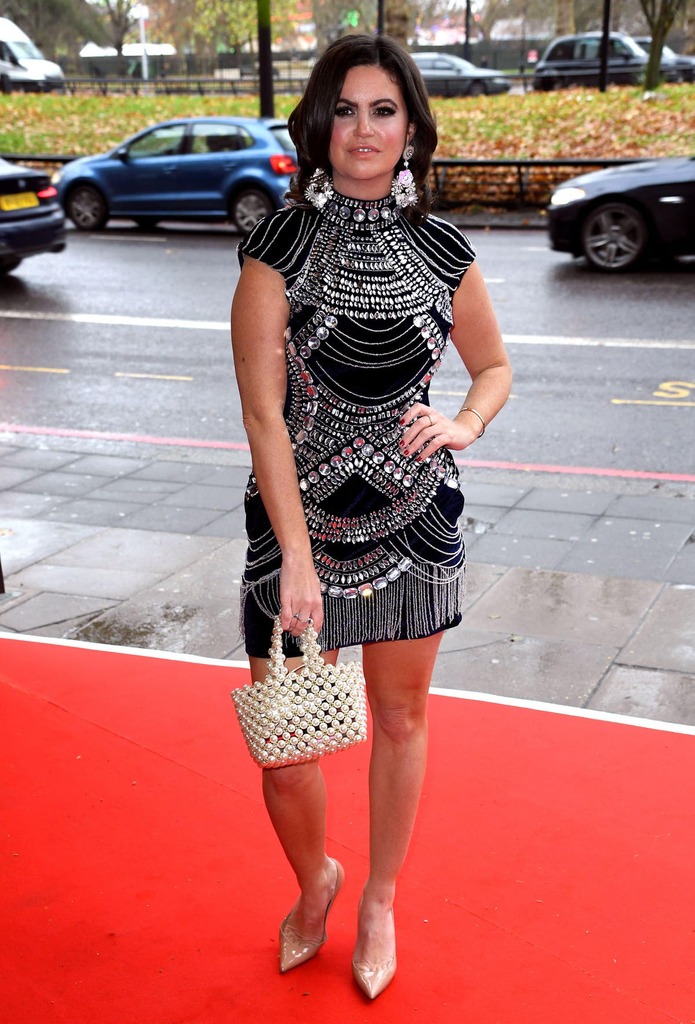 Donations have come from more than 220,000 supporters

The influencer, 22, shared an emotional tribute to Deborah, who has raised £5m so far for her BowelBabe fund

The Conversation
Read news from The Economist, FT, Bloomberg and more, with one subscription
Learn More
A love letter to the perfect pasta shape

Salon
About those "MAGA" steaks Kim is hawking

Steve Bland, the widower of broadcaster Rachael Bland, who died from breast cancer in 2018, has praised Dame Deborah James as her bowel cancer research fundraiser reaches more than £4 million.

Earlier this week, James gave an update that she has moved into hospice-at-home care, telling her Instagram followers that her body “just can’t continue anymore”.

James announced the launch of a fundraising initiative, which aims to raise money for clinical trials and research into personalised medicine for cancer patients and supporting campaigns to raise awareness of bowel cancer.

In an appearance on BBC Breakfast on Friday 13 May, Steve commended James’ achievements, telling viewers: “Deborah deals in the extraordinary.”

“It is amazing, but this is what Deborah does. This is what she has done for five years,” Steve said.

“Everyone is focusing on the last five days, but actually Deb has been doing this for five years, ever since she was diagnosed with incurable cancer five years ago, and since then she has just been trying to help people.

James has become a leading campaigner for bowel cancer awareness since being diagnosed with the disease in 2016. She became a patron of Bowel Cancer UK in February 2021 after raising more than £60,000 for the charity.

She also presented the BBC podcast, You, Me And The Big C, along with Rachael and Lauren Mahon.

Following Rachael’s death, Steve has featured on the podcast, which raises awareness of cancer, discussions the disease with celebrities and provides advice on how to live with it.

Separately, James wrote an online column for The Sun, titled Things Cancer Made Me Say.

With the column, she detailed the brutal impact of chemotherapy has on her body, took part in funny and intimate conversations about cancer, and made a point of celebrating her body in spite of internet trolls.

“While the last five days have been amazing – the £4 million is incredible – there are people all over the country walking around enjoying their children’s birthday parties because she has basically saved their lives,” Steve said.

On Thursday, Prime Minister Boris Johnson announced that James had been honoured with a damehood for her campaigning efforts.

“If ever an honour was richly deserved, this is it. Deborah has been an inspiration and her honesty, warmth and courage has been a source of strength to so many people,” he said in a statement.

Steve told BBC that James is “over the moon” about the news.

“All the family are. It’s given them such a massive boost to see just how much people adore her,” he said.

Deborah JamesRachael BlandDebCancer
Sign up to read this article

Donations have come from more than 220,000 supporters

The influencer, 22, shared an emotional tribute to Deborah, who has raised £5m so far for her BowelBabe fund